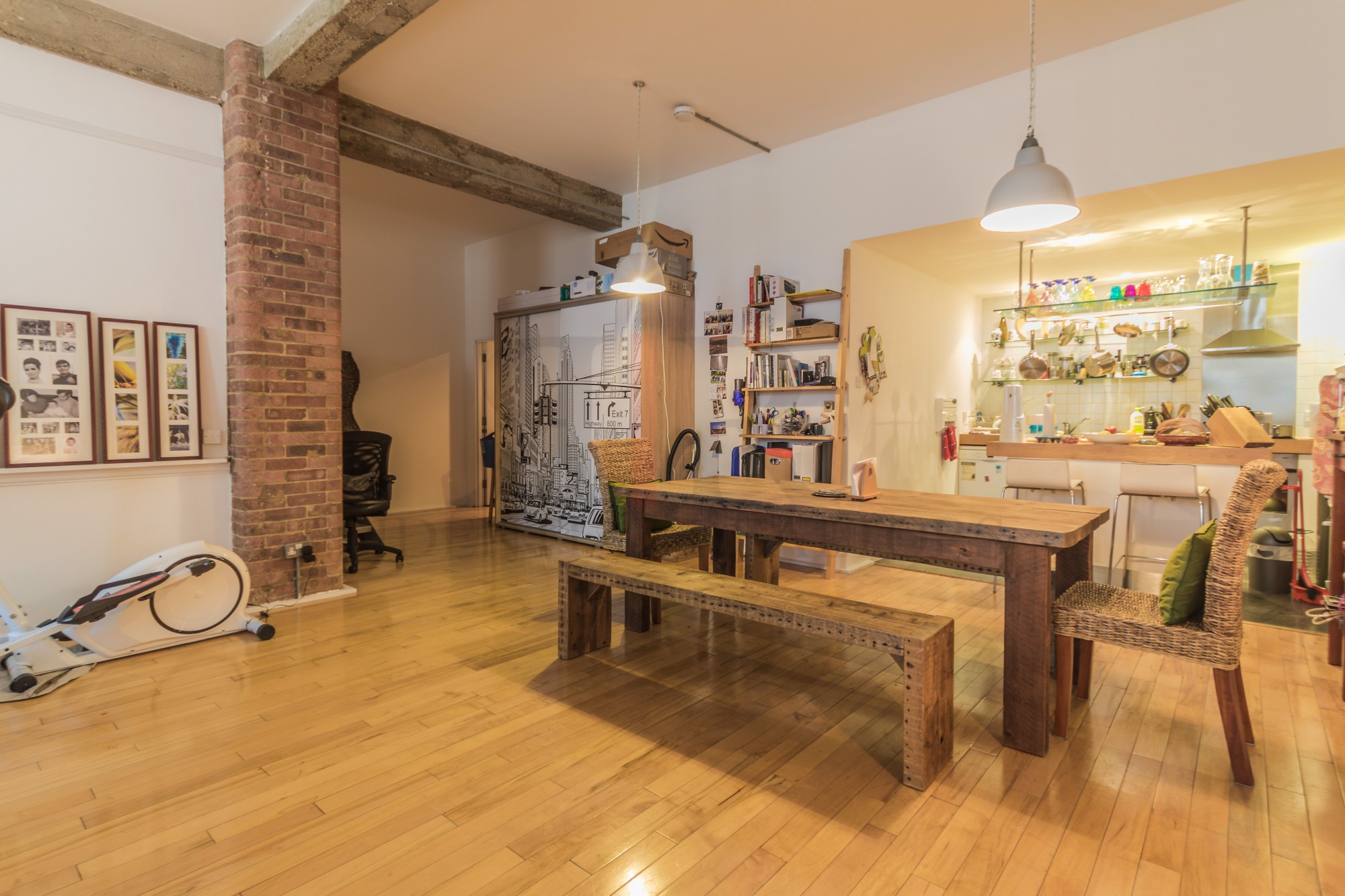 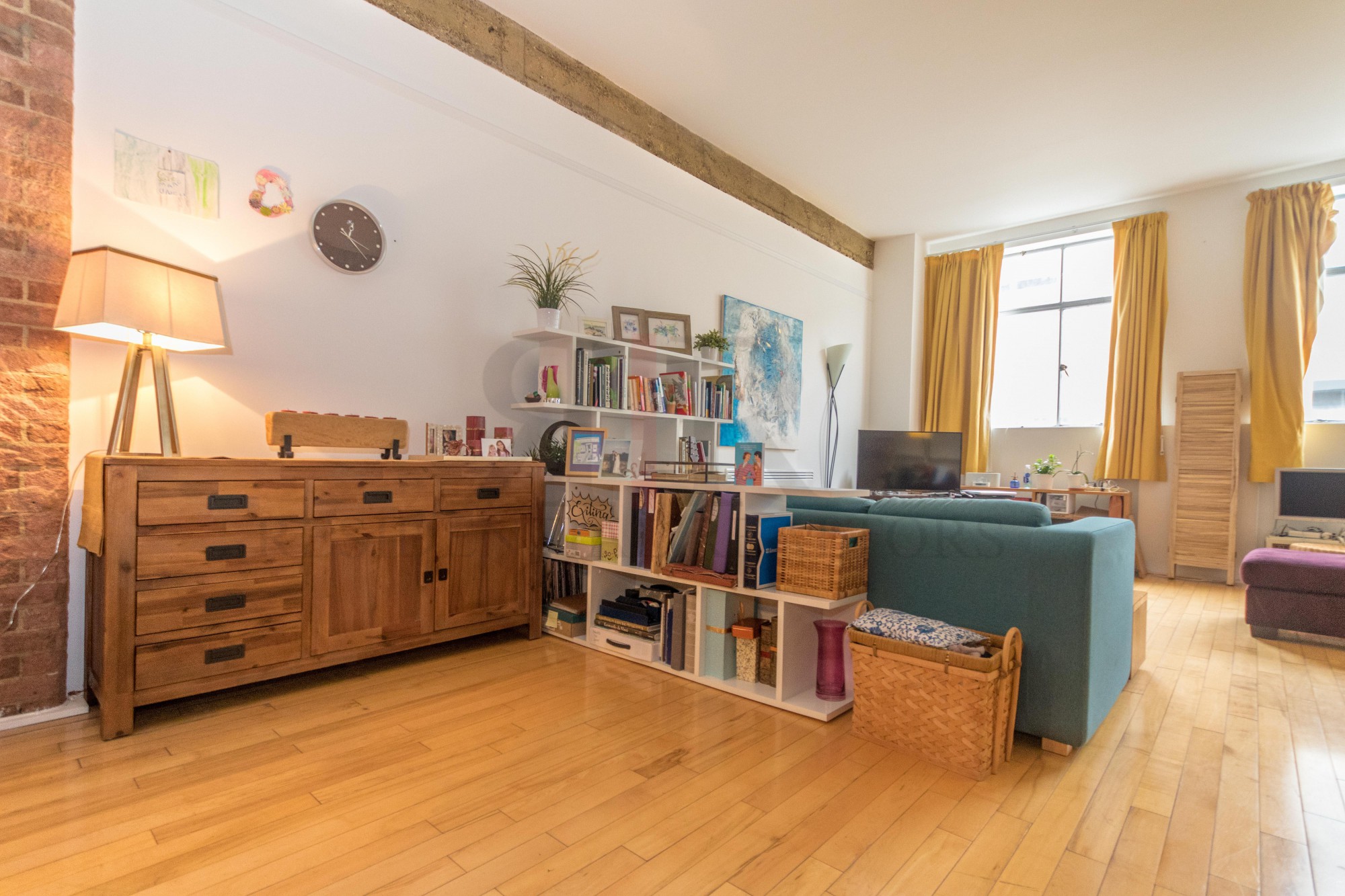 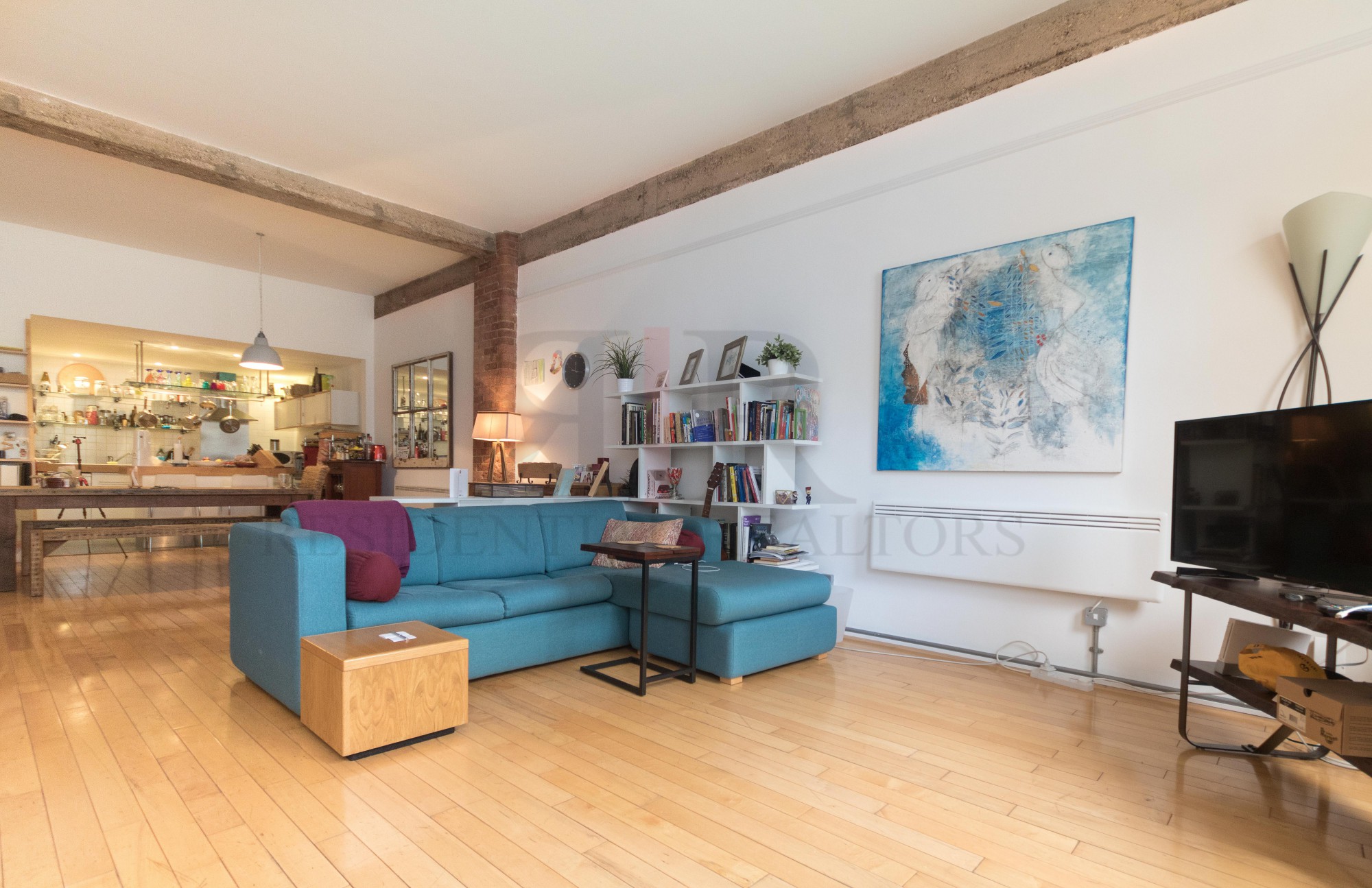 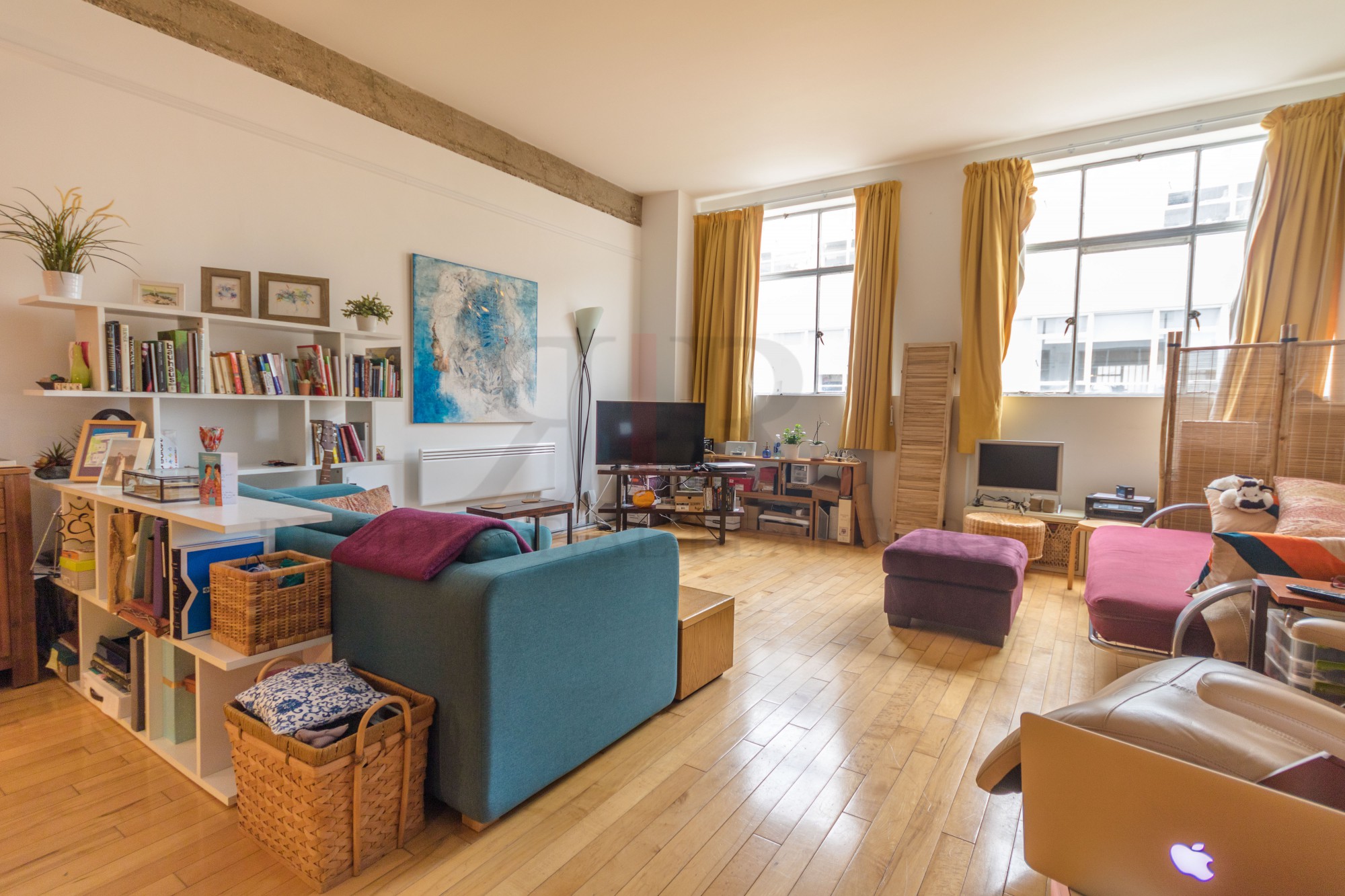 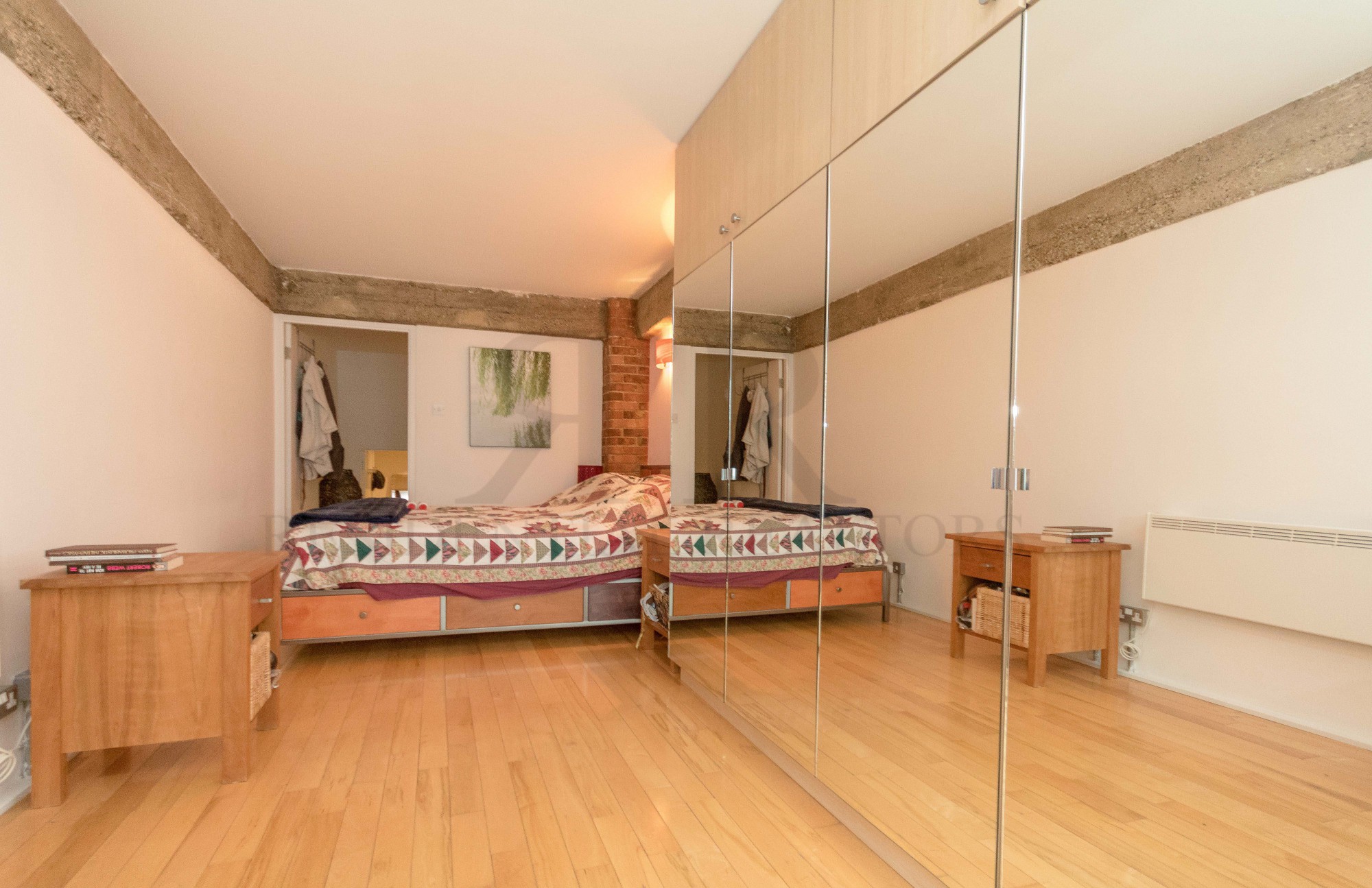 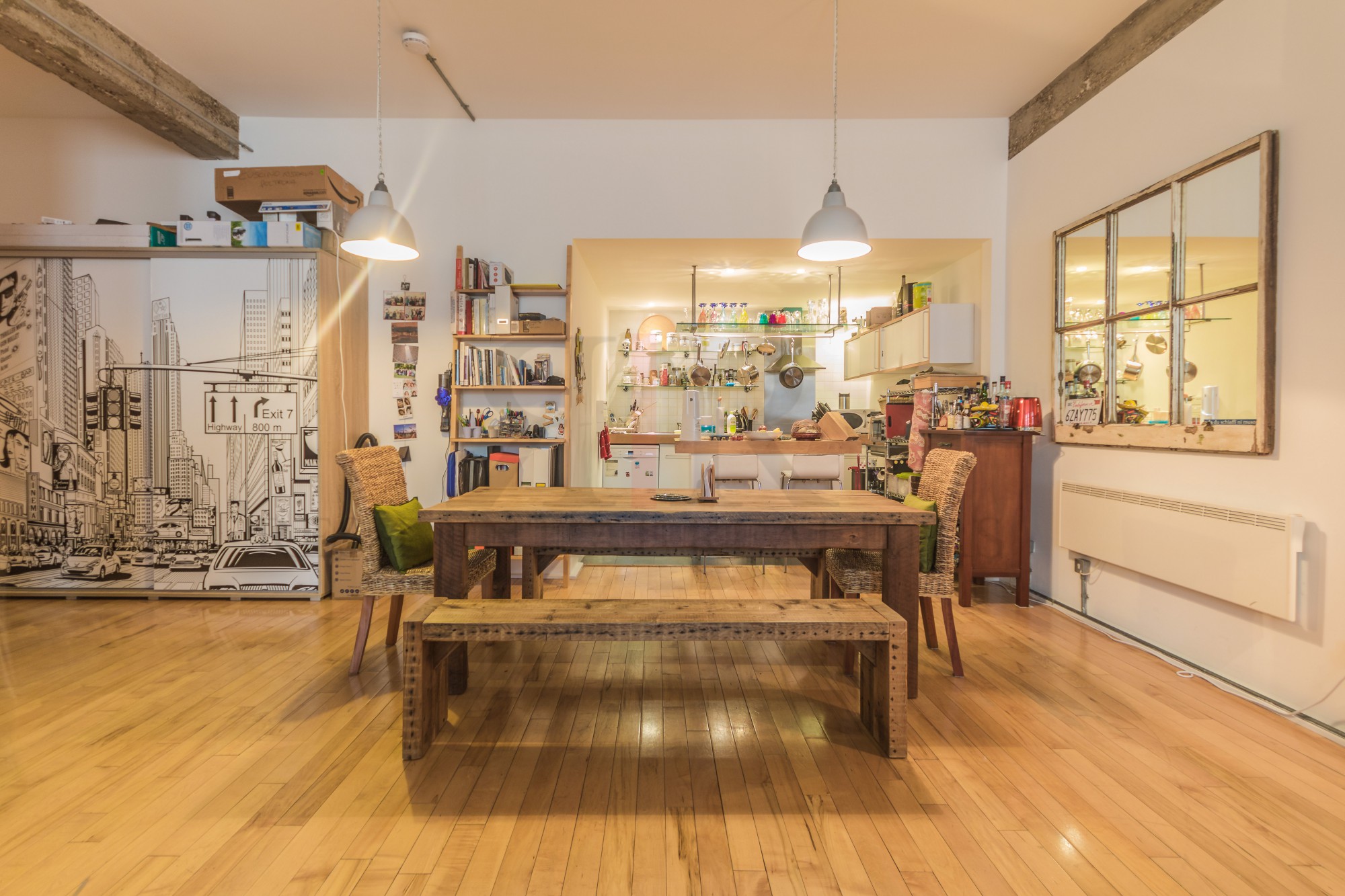 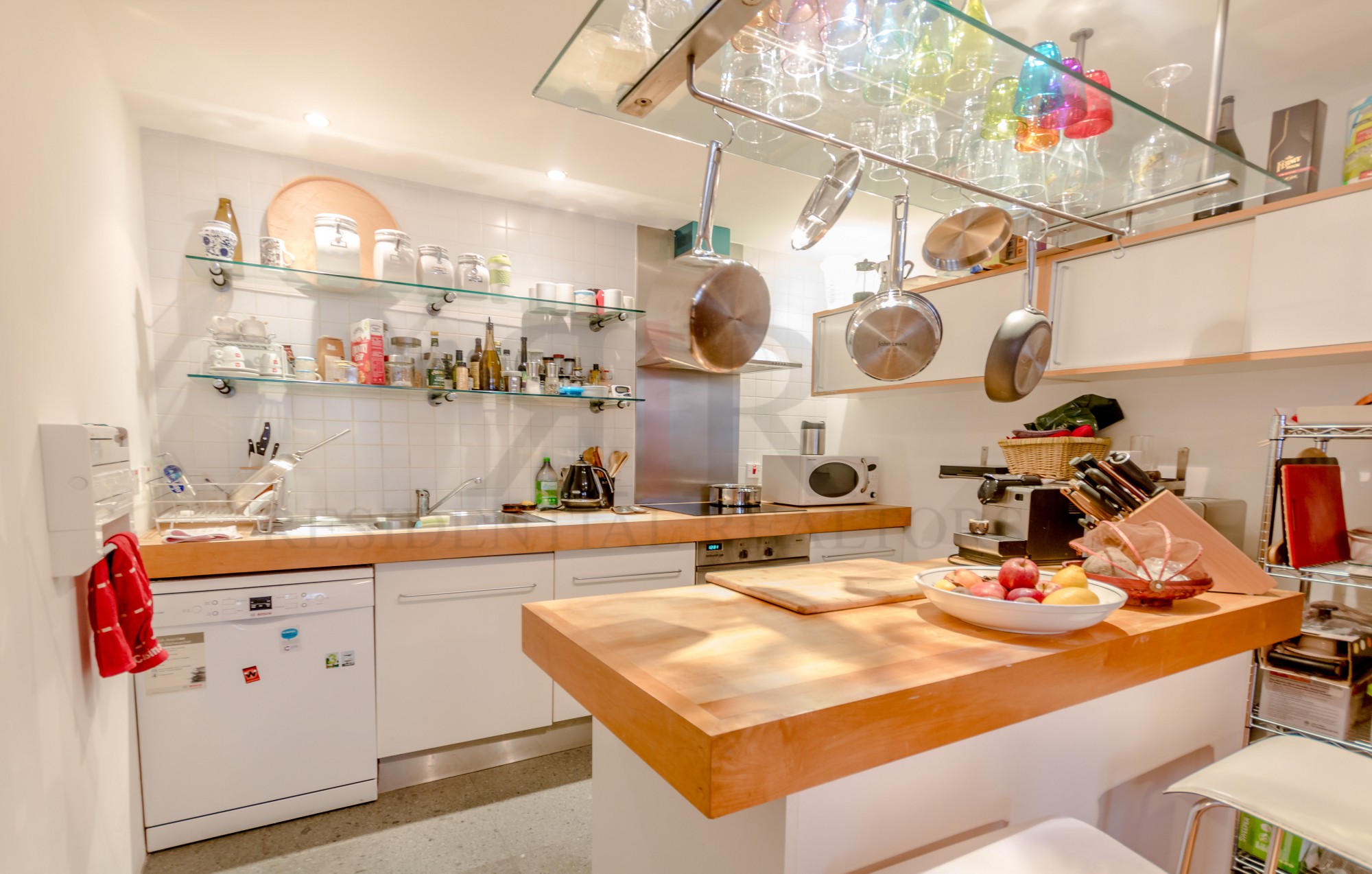 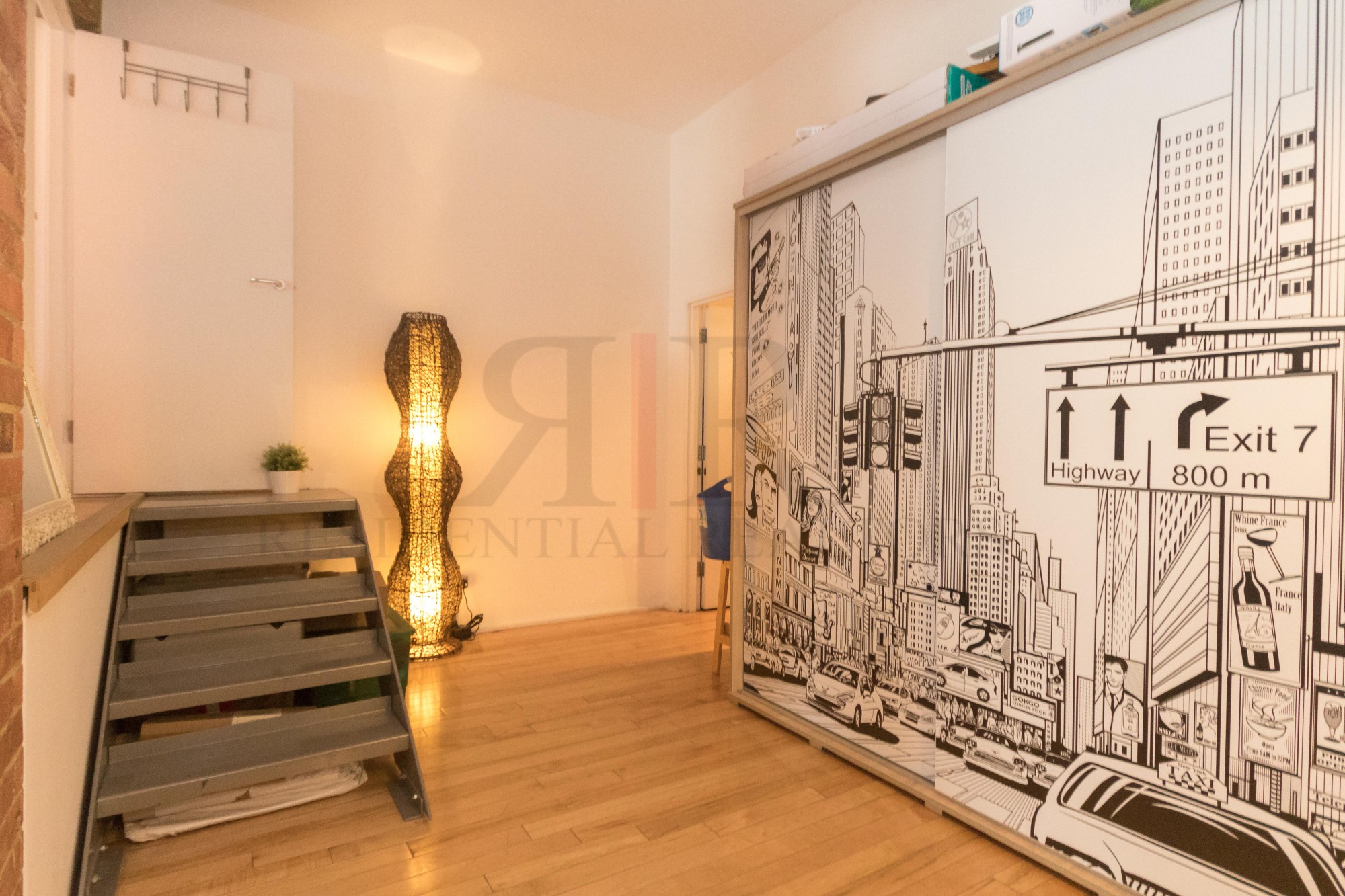 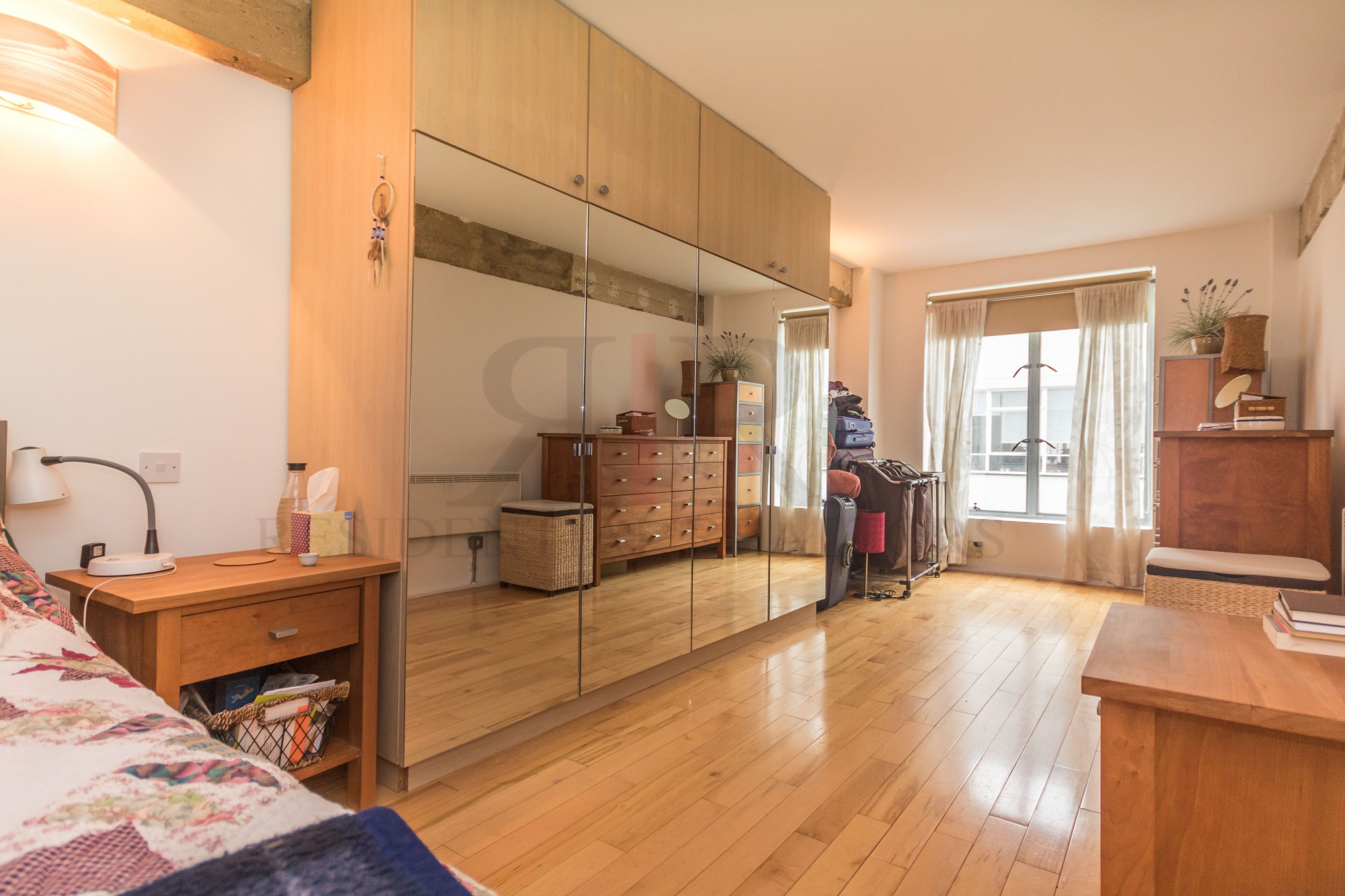 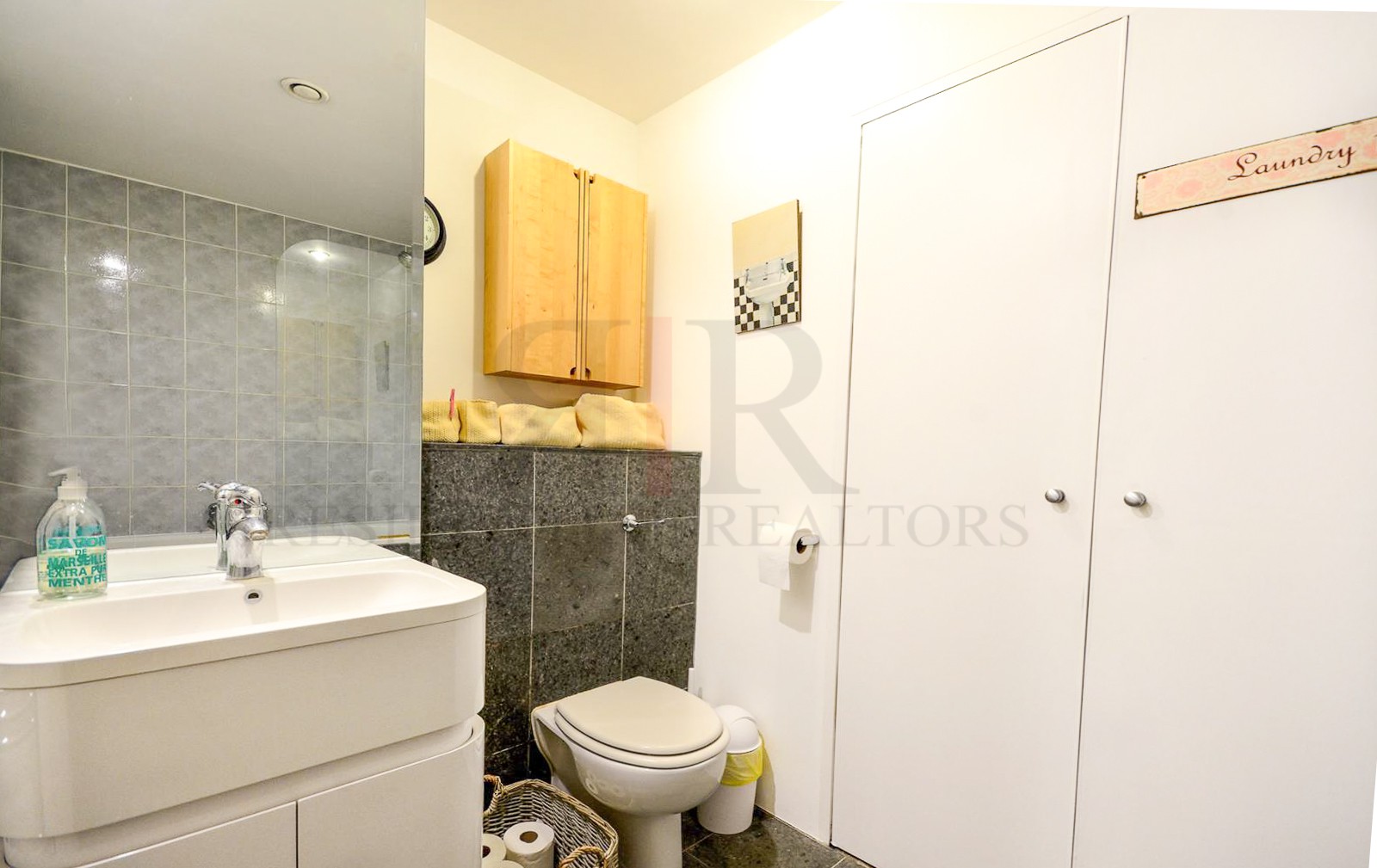 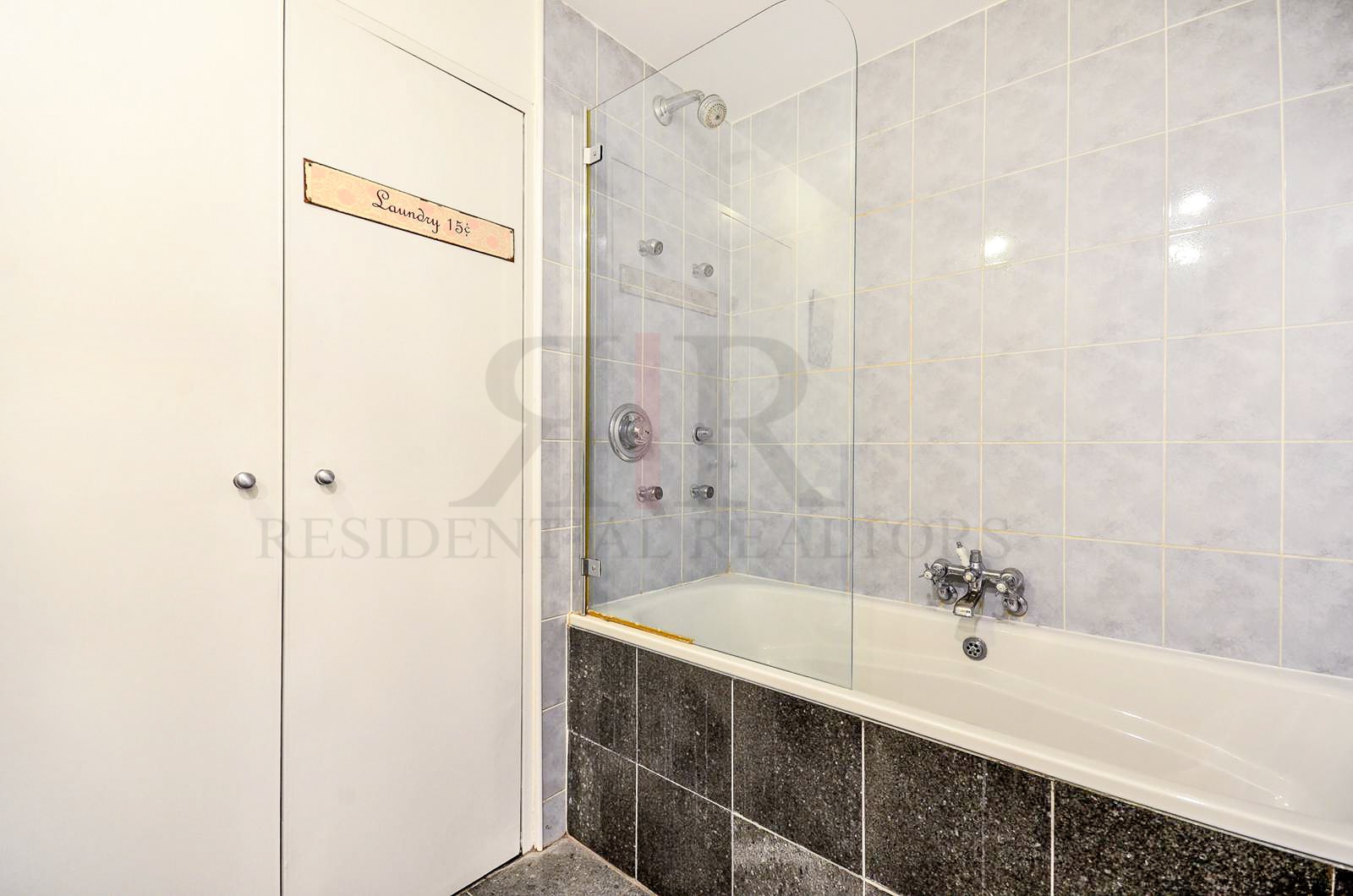 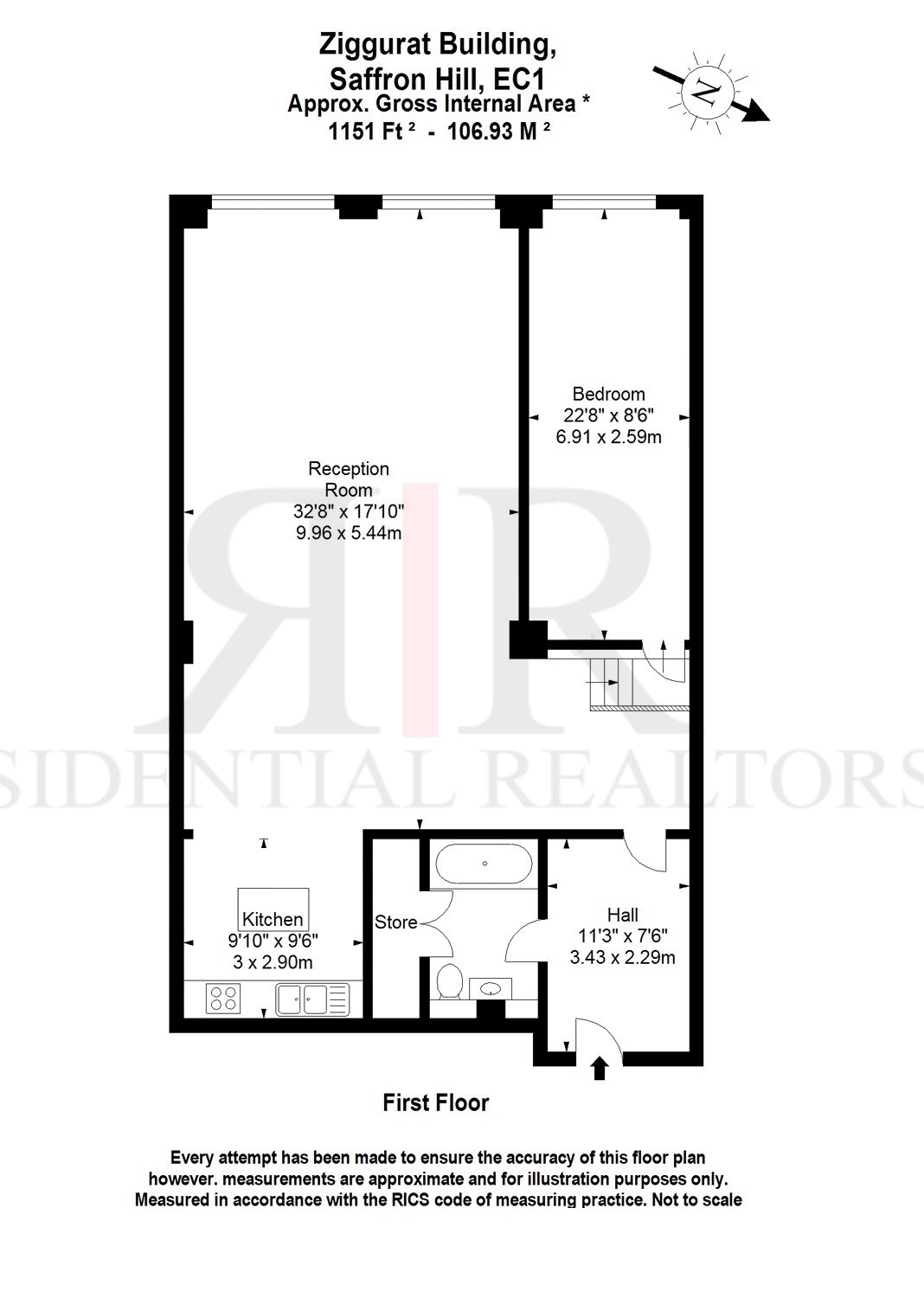 Apartment ~ To let
Book a viewing Make an offer

A fantastic 1st floor loft style apartment measuring approx 1151sqft in one of Clerkenwell's most iconic developments - The Ziggurat Building.

This unique apartment has a special kind of charm, a charm which possibly comes from living in a converted Art Deco Printworks. The apartments exposed brick, high ceilings, and oversized windows enables you to unleash your creativity and model the interiors the way you like.

The Ziggurat is a landmark development further benefits from a secure ground floor entrance with daytime concierge, telephone intercom system and two passenger lifts. The apartment is situated on Saffron Hill, ideally placed for access to all of the bars and restaurants that Farringdon has to offer as well as the City and the West end. The nearest tube is Farringdon (Hammersmith & City, Metropolitan, Circle lines & the soon to be completed Crossrail Terminal) with Holborn Station also walking distance (Central & Piccadilly Lines).

In medieval times, the Bishop of Ely was a powerful man. He built his palace just outside the City of London, at nearby Ely Place (place = palace). He planted out his garden with saffron crocuses from his estate at Saffron Walden, on the site of what is now Saffron Hill. The bishop and Ely Place feature in several Shakespeare plays. John of Gaunt's famous "sceptred isle" speech ("Richard II") was delivered at Ely Place - where he was staying because his own palace, the Savoy, had been burned down in the peasants' revolt. The peasants had camped out on nearby Clerkenwell Green. But that is another story.

In the 1500s the bishop regularly hosted banquets for King Henry VIII and Queen Elizabeth I. But he made the mistake of falling out with his neighbour, Sir Christopher Hatton - who gives his name to nearby Hatton Garden. Hatton was a favourite of Elizabeth, and she gave Ely Place to him. The bishop's palace fell into ruins. Only the chapel survives - as St Etheldreda's in Ely Place; the oldest Catholic church in the country, a posh place for weddings and worth a visit. The rest of the palace was pulled down and Ely Place rebuilt in the 18th century. The ancient Mitre pub also survives in the alley running between Ely Place and Hatton Garden. Ely Place is still a private road, run by commissioners elected annually by the freeholders and leaseholders. They appoint beadles (whose lodge is by the gates at the end of Ely Place).

The Hattons did not prosper. In particular, Bleeding Heart Yard (between Ely Place and Saffron Hill) takes its name from the discovery there of the dismembered corpse of Lady Hatton - believed to have been murdered by a jealous lover. From there on, it was all downhill for several centuries. Saffron Hill became renowned for its brothels and thieves' rookeries. The Fleet River ran where Farringdon Road is now, and formed a convenient escape route when the Law came calling. The area features as the location of a number of low-life characters in the novels of Charles Dickens (who lived not far away in Doughty Street). In particular, Fagin's den in "Oliver Twist" was situated in Saffron Hill, and Bleeding Heart Yard features in "Little Dorrit".

In the late 19th century Clerkenwell became a place for craft, watchmaking and jewellery workshops. It was then a very radical area. Karl Marx lived next to Clerkenwell Green when writing "Das Kapital". And Hiram Maxim invented the machine gun in the building on the corner of Hatton Garden and Clerkenwell Road.

The area became popular with Italian immigrants, and became known as "Little Italy". There is still a sizeable Italian community locally, and the Italian church on Clerkenwell Road draws its congregation from far and wide.

The craft workshops are still here. But advertising agencies and recording studios (including one in Saffron Hill) have moved in. And in the last 5 years Clerkenwell has become "fashionable Clerkenwell", with many former commercial premises (the Ziggurat was a printing works) converted to residential use.

Hatton Garden is still London's centre for the diamond trade - with lots of jewellery shops and workshops. Many are Jewish - closed Saturday, open Sunday. The huge building at the south end of Saffron Hill is the London headquarters of de Beers, and the diamonds are delivered by helicopter to a landing pad on the roof.

PVRs are made on a non-obligation basis and are particularly popular with applicants who reside abroad and those unable to view properties as quick as required. PVR can be made at any point before your scheduled viewing, this gives you peace of mind that the property is reserved for you until your scheduled viewing slot. If you are not interested in the property after your viewng your PVR will be refunded to you within 24 hours. To make a 'Pre Viewing Reservation' simply call Residential Realtors office on 0207 096 8131 and member of the lettings team will be happy to walk you through the process. Payments can be made over the telephone with a valid credit/debit card or via bank transfer.

Residential Realtors offers late evening viewings and Early morning veiwings along with most weekends, to arrange a vieiwngs simply call our lettings team on 0207 096 8131 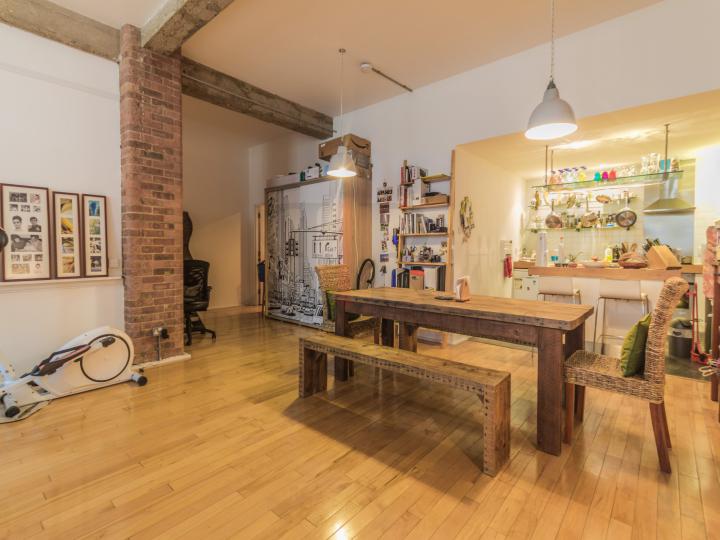 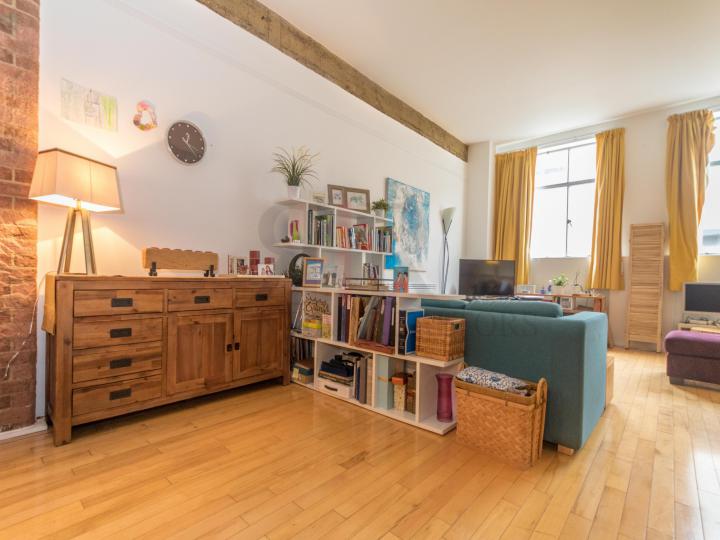 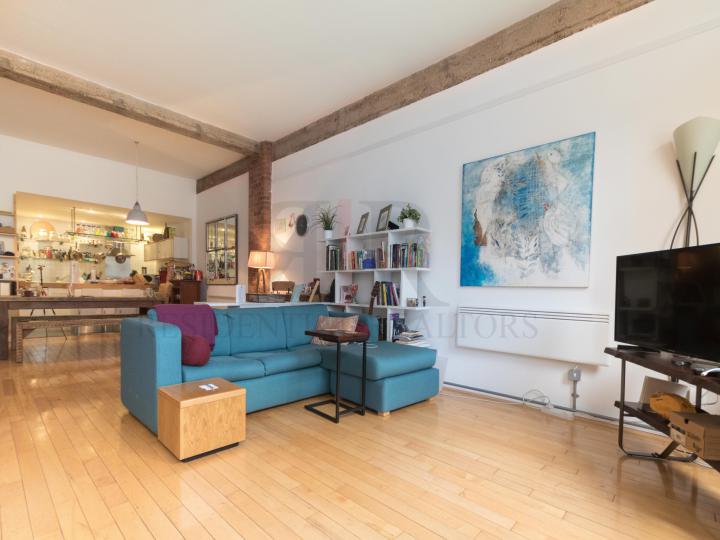 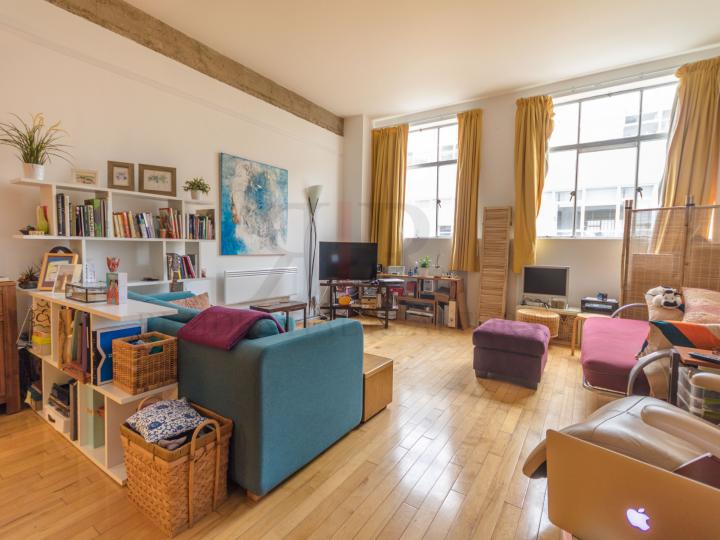 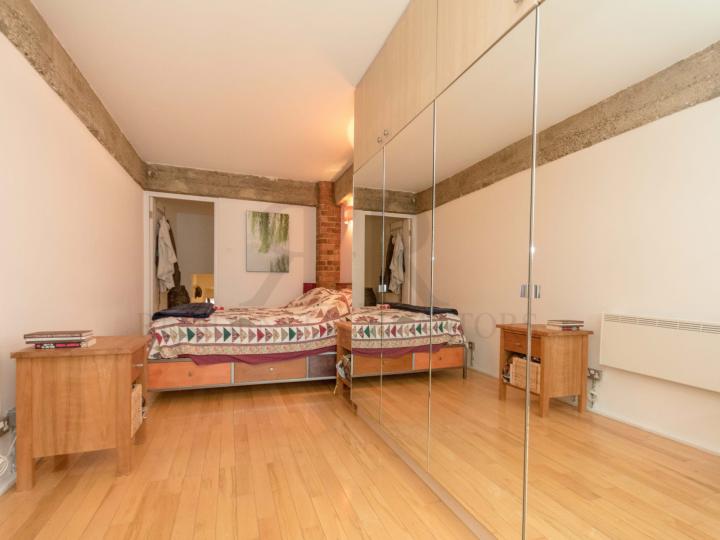 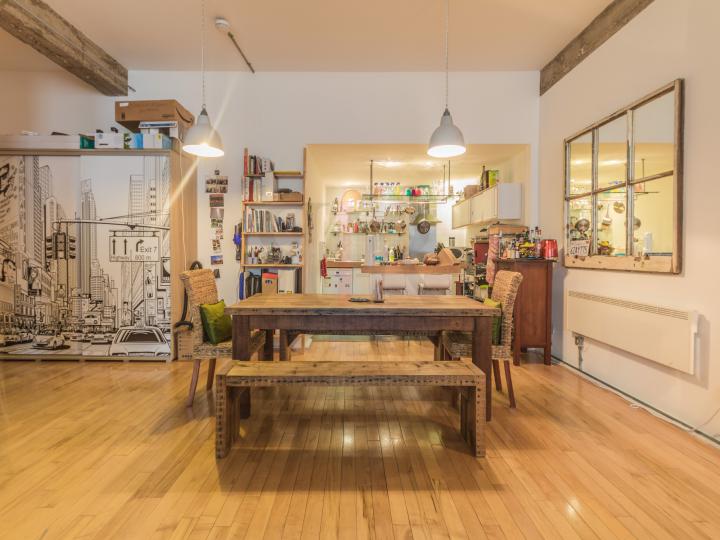 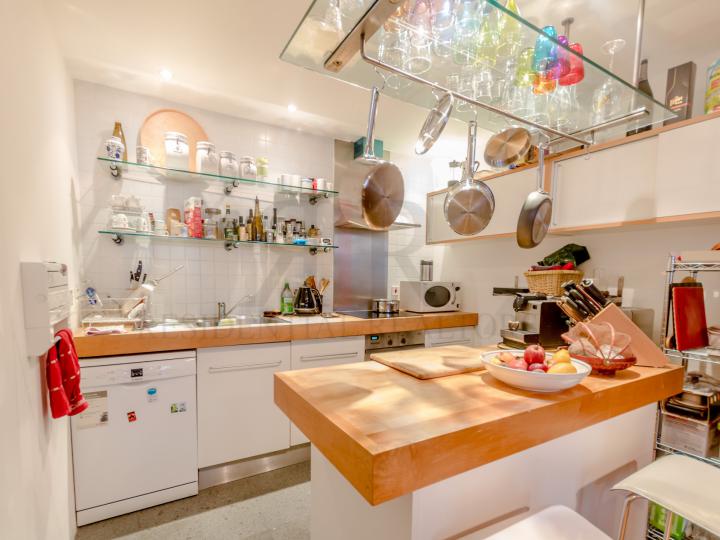 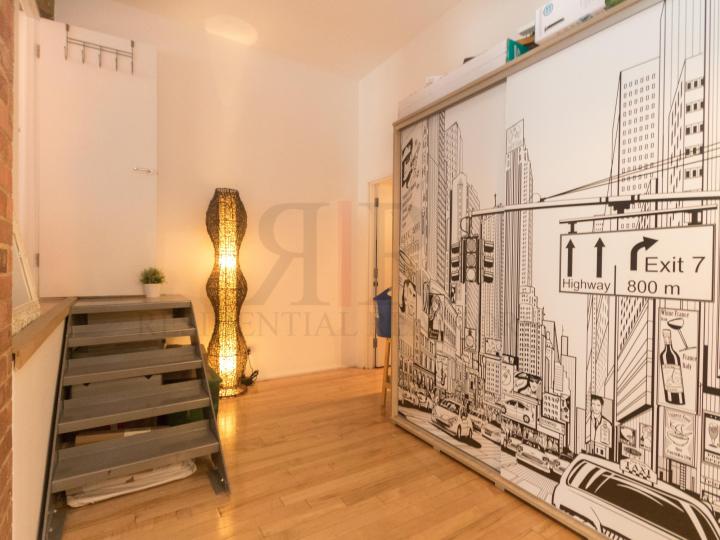 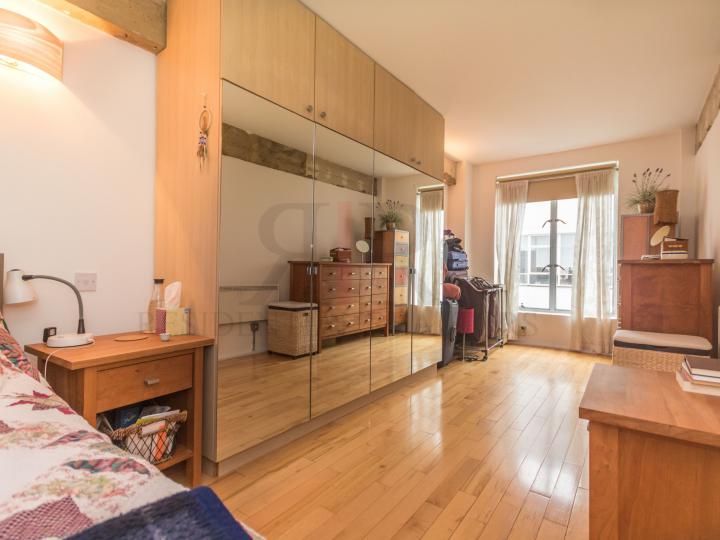 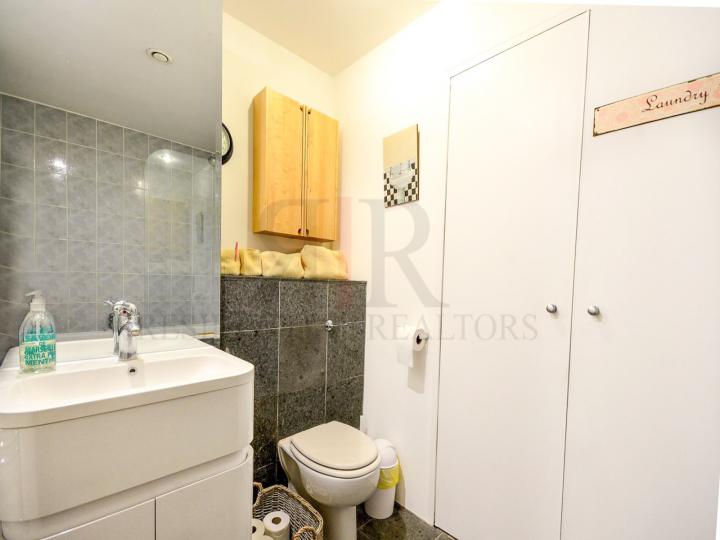 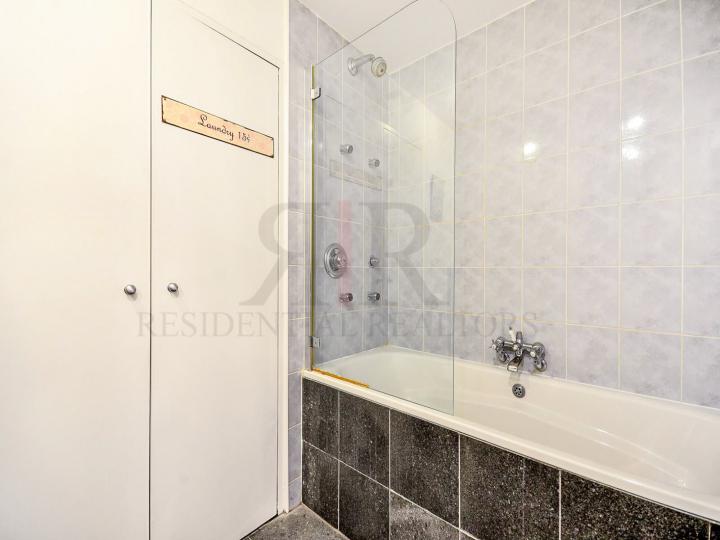 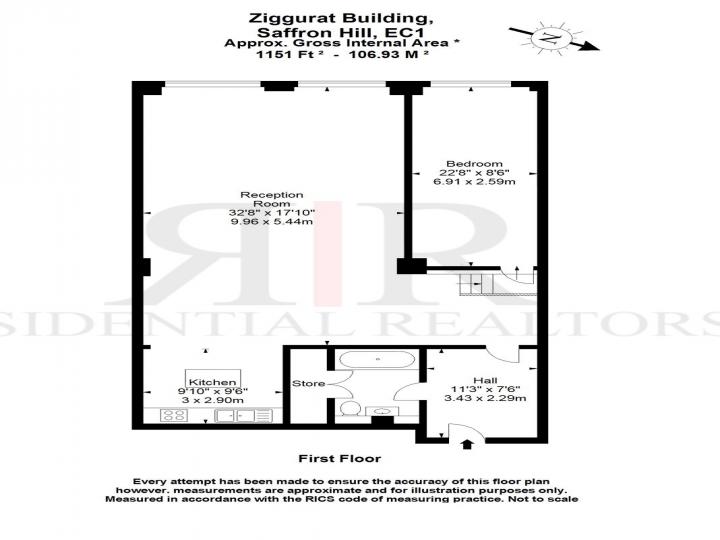