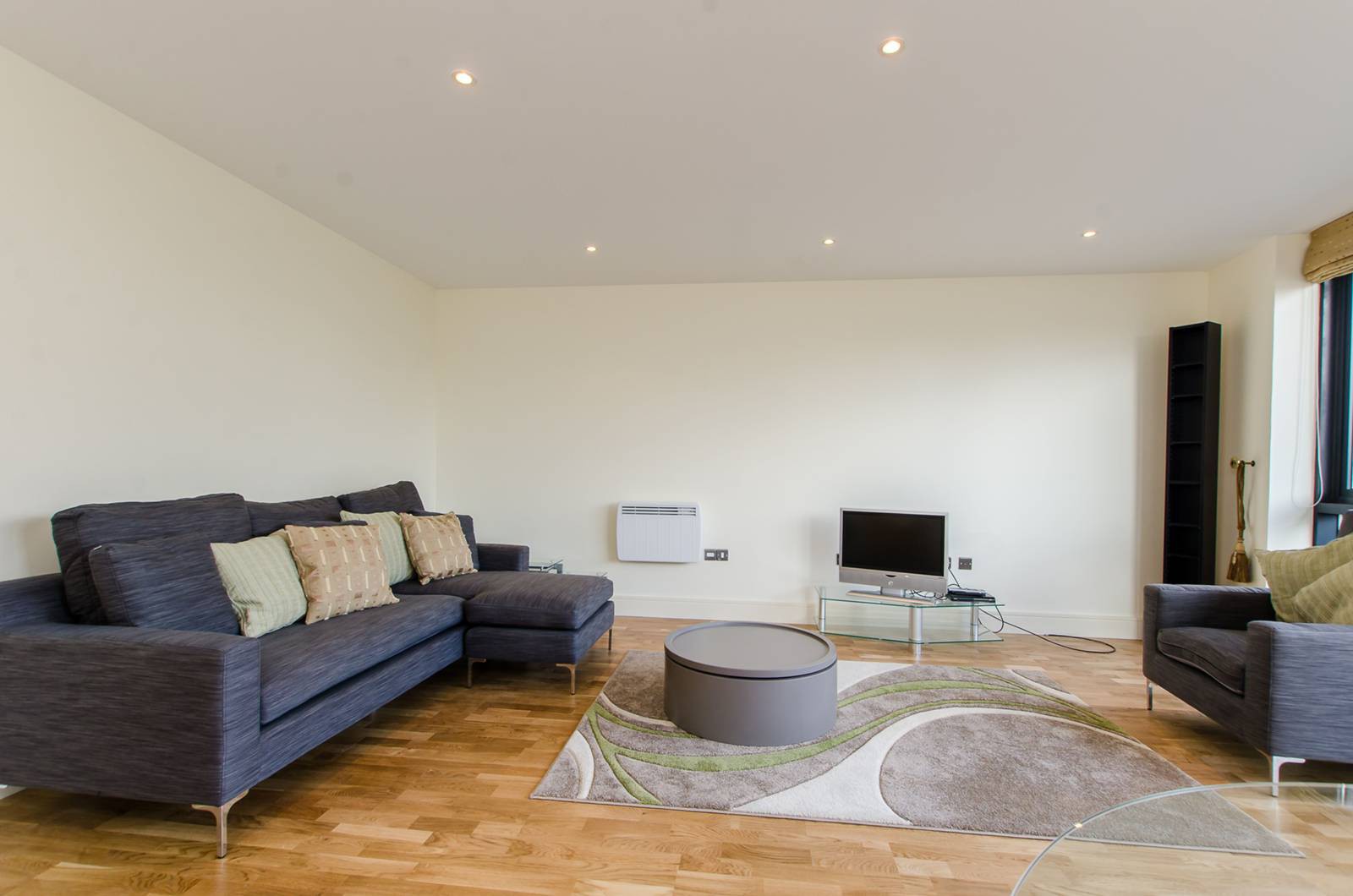 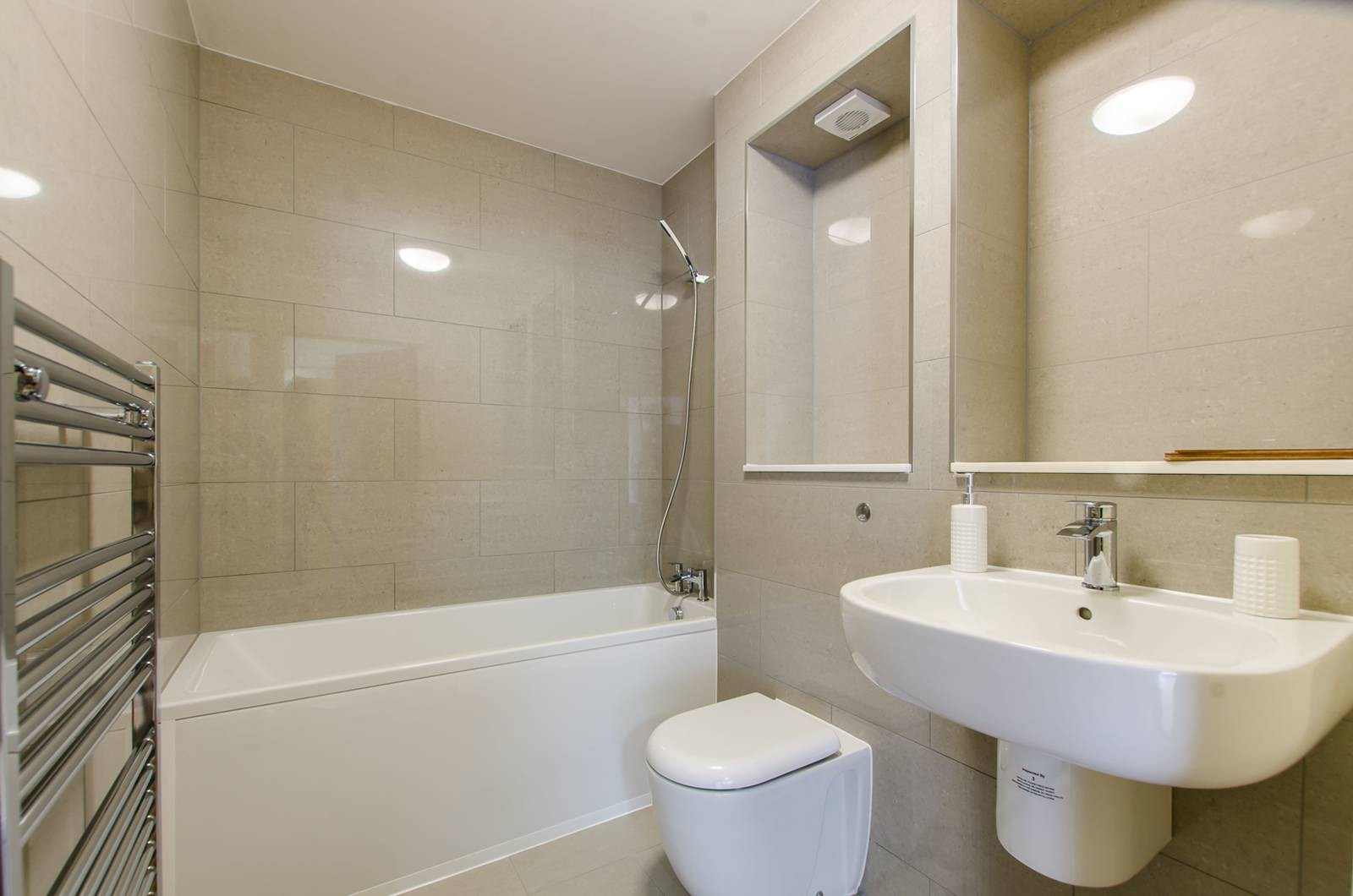 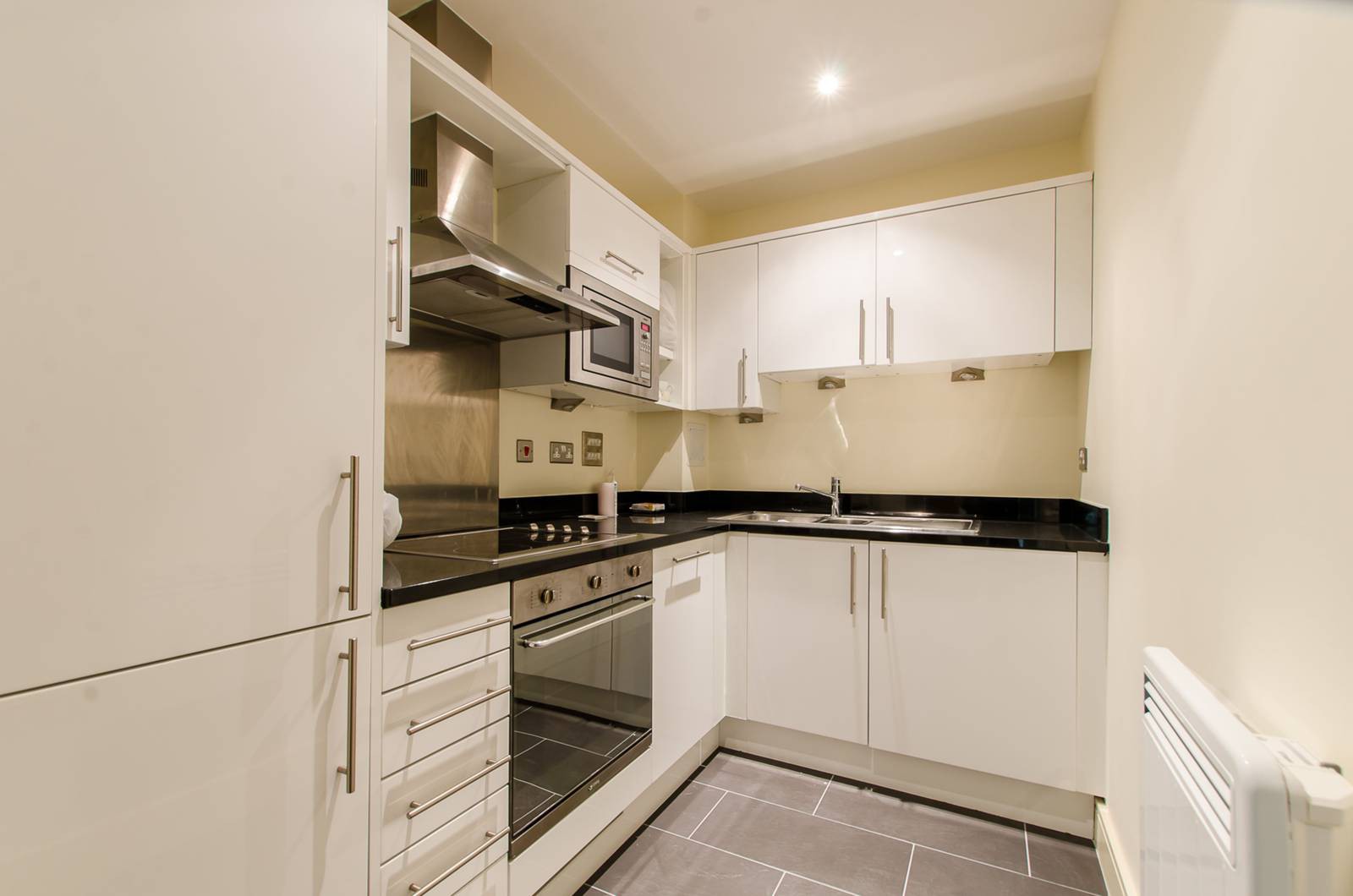 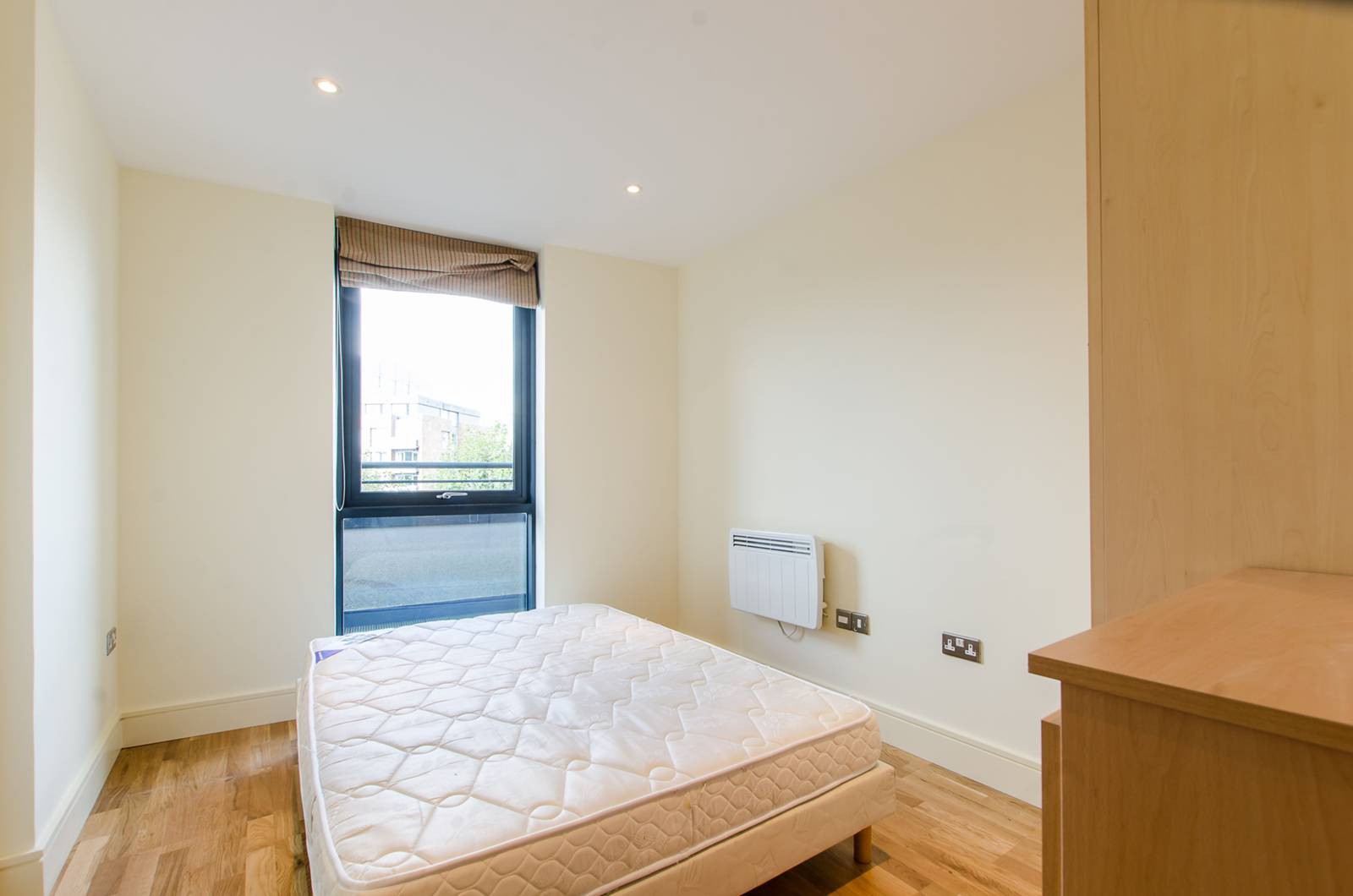 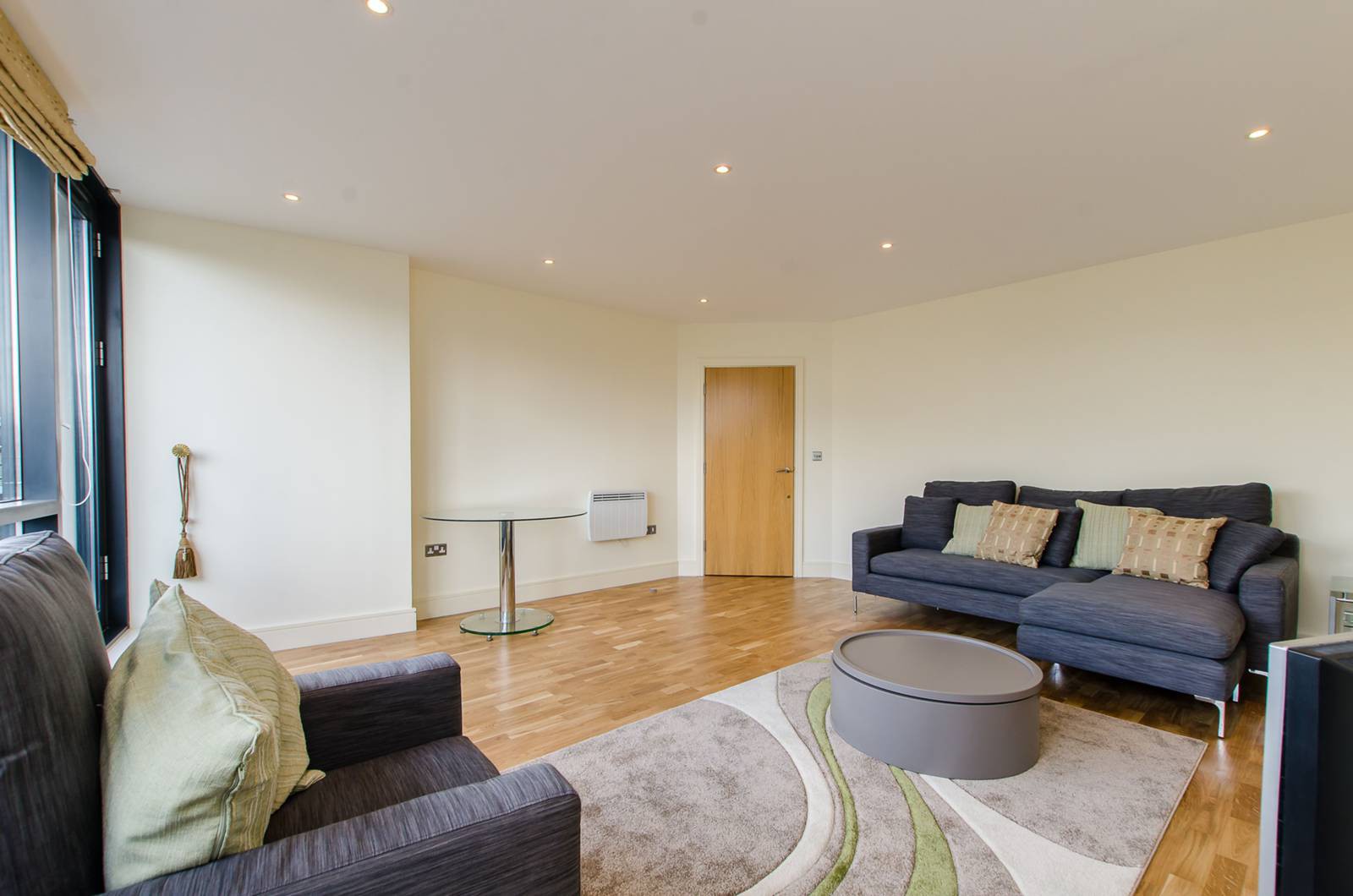 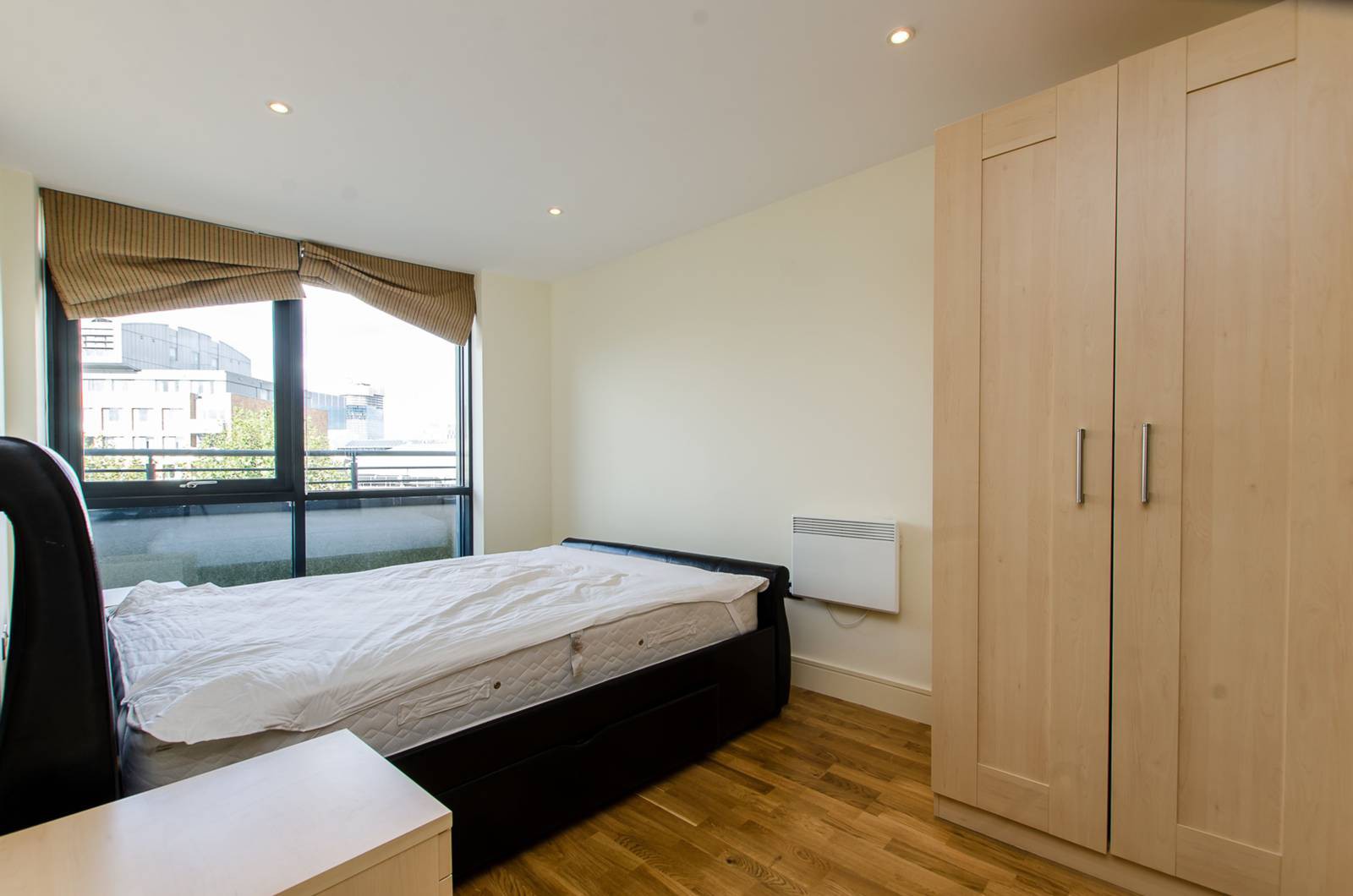 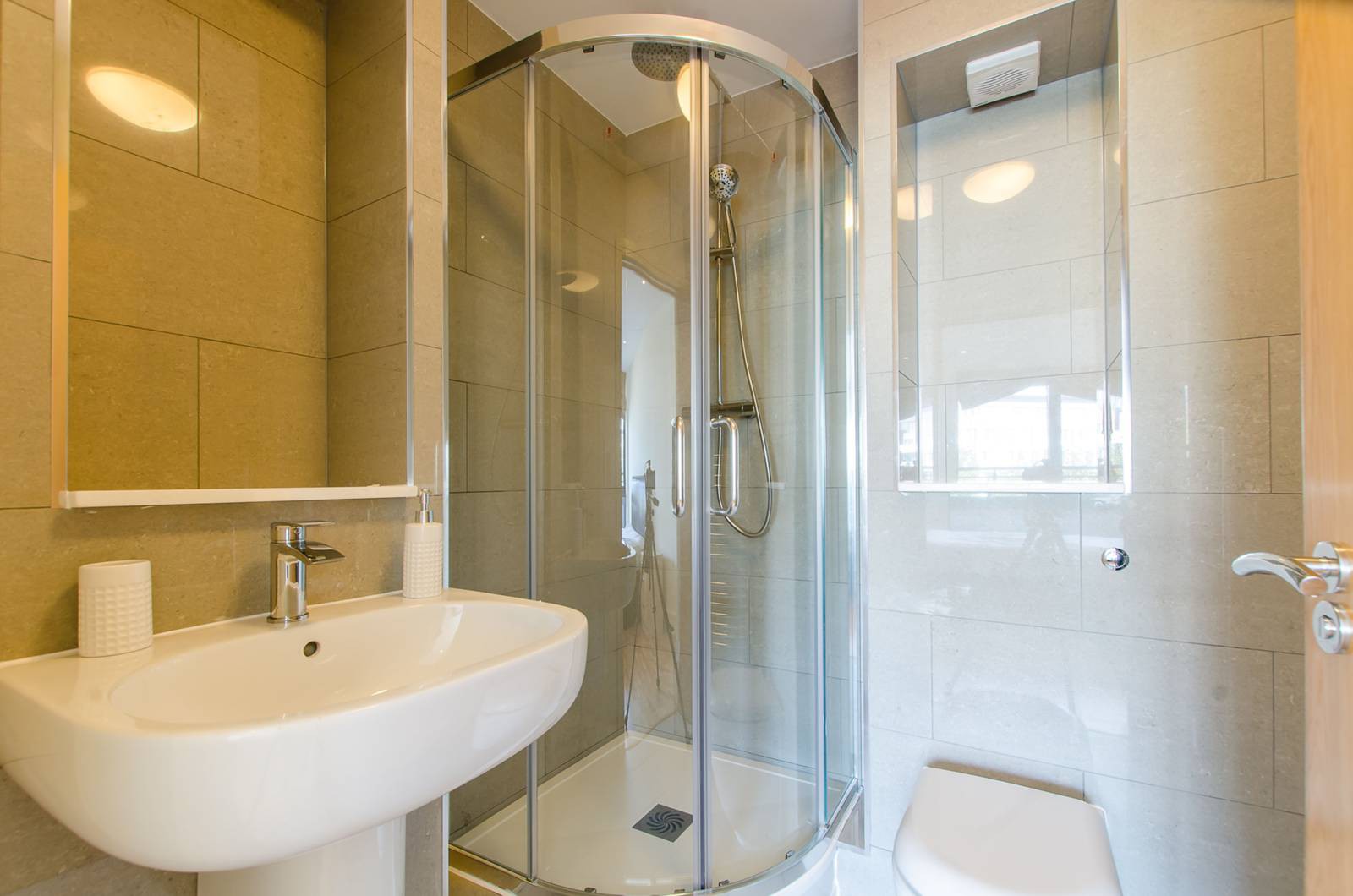 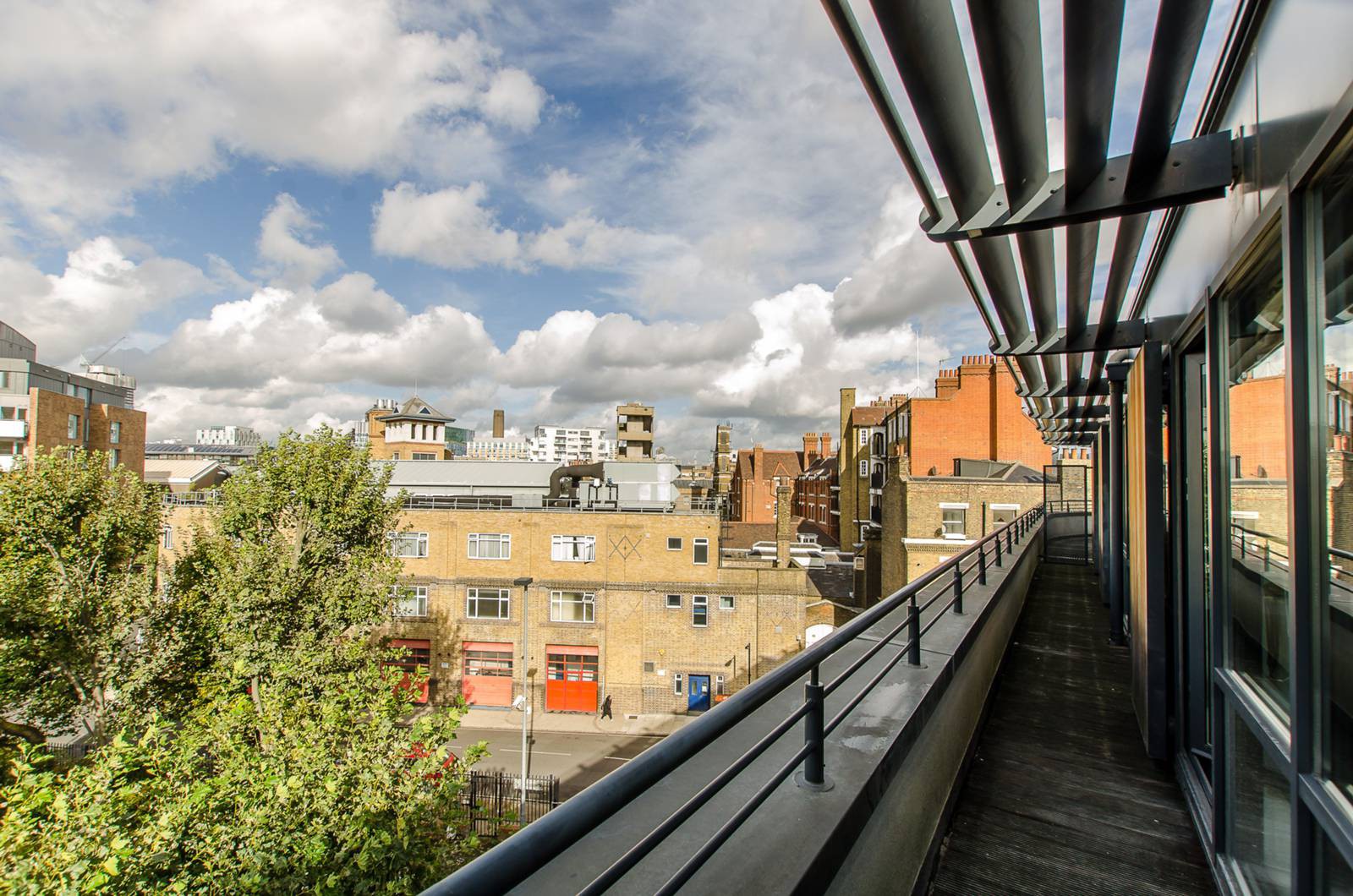 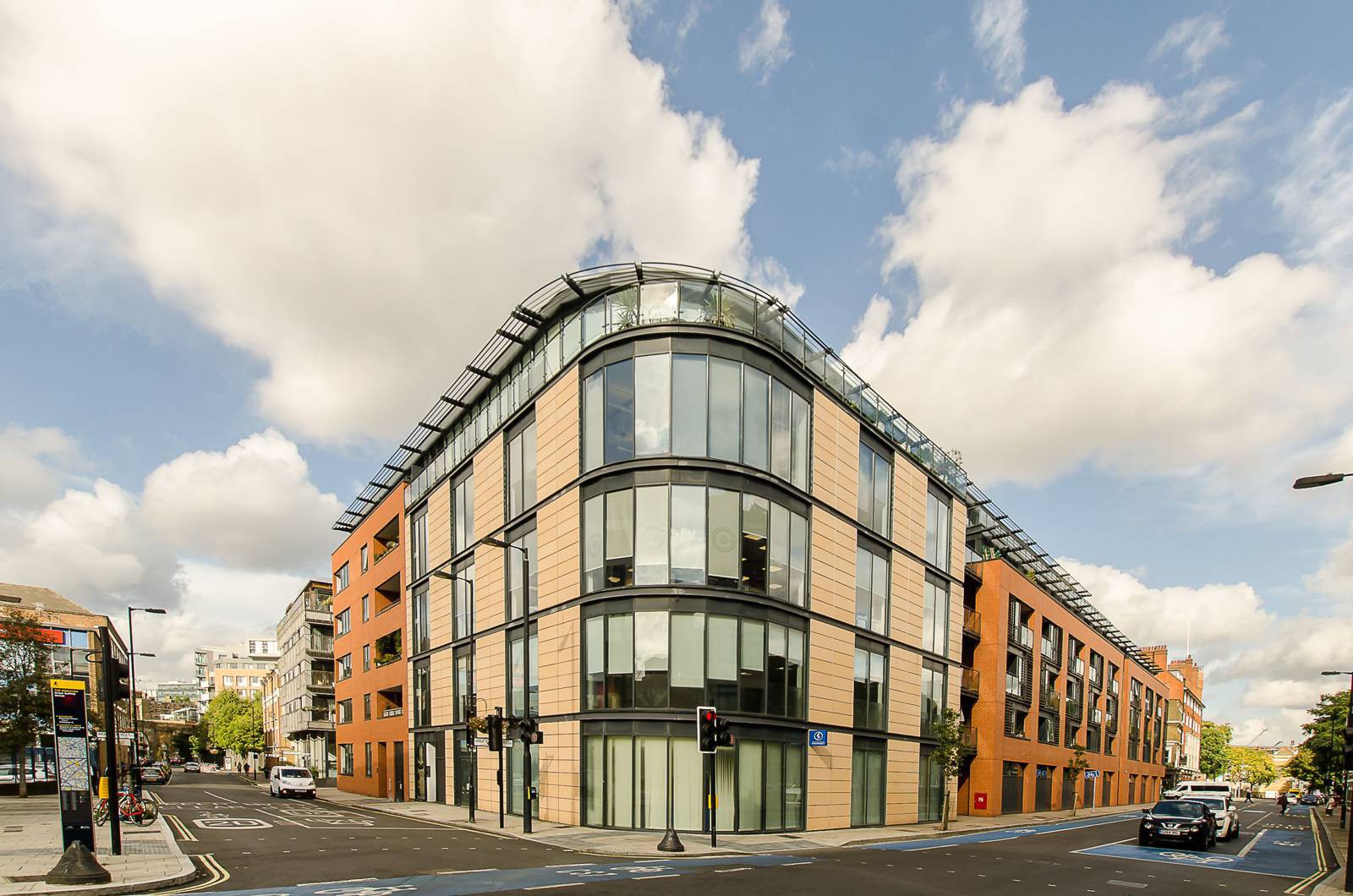 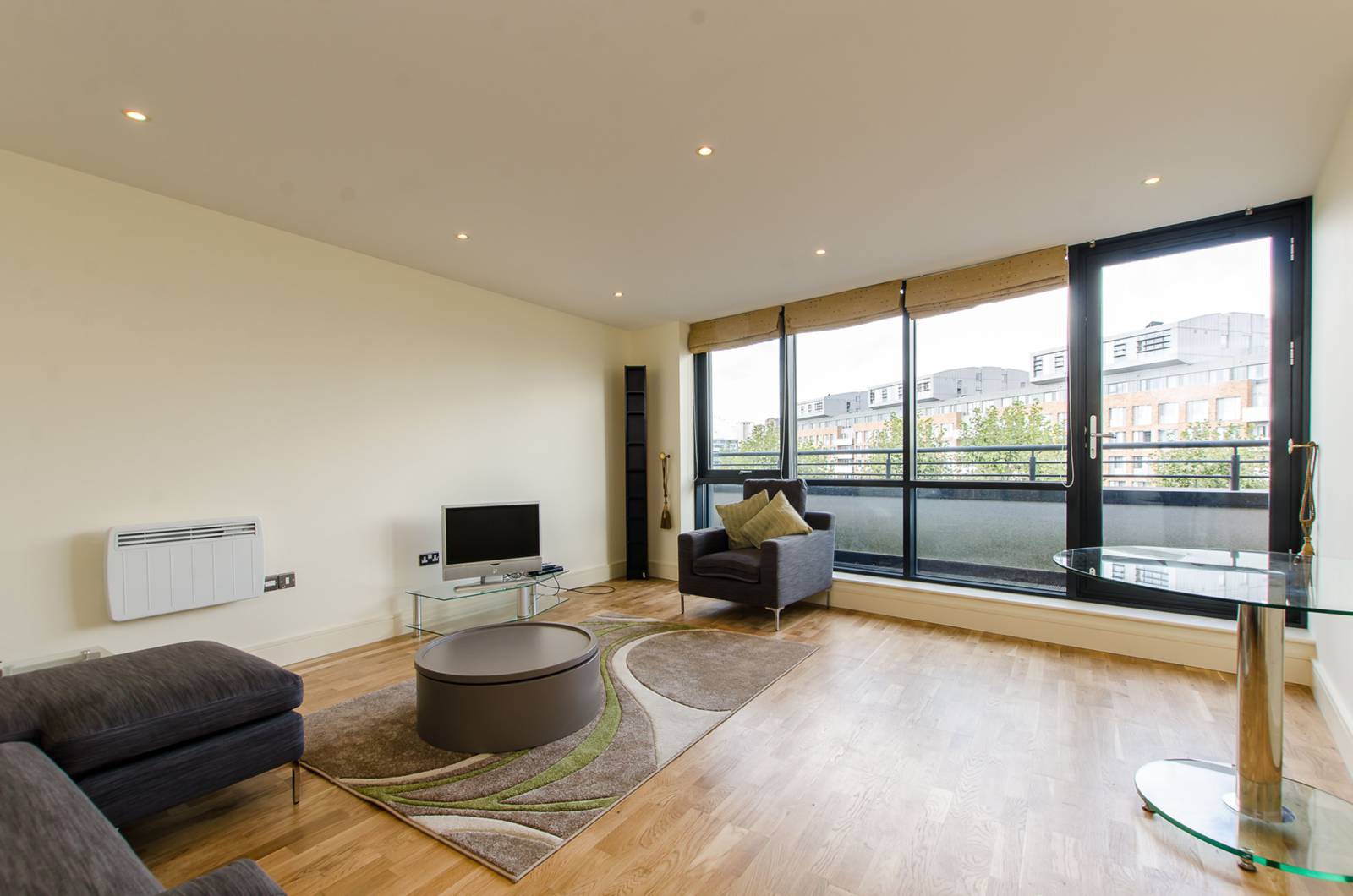 About Borough SE1
In the heart of Southwark, Borough retains enormous character in many of its buildings, streets and shops, and a great mix of cultural opportunities remain. There are famous theatres, you’re never more than a brisk walk away from wonderful pubs dating back to medieval times, and it’s home to Borough Market, the Tate Modern and Europe’s tallest building, The Shard. The added appeal of Borough to those living or working in the area is the proximity to London Bridge and Waterloo. The area has a diverse population, with a large creative community, City workers and long time residents all coexisting, attracted by the wide range of properties available. Borough thrives as a riverside location that mixes tourist attractions and dramatic new architecture, and that can lay claim to being one of the city’s most exciting places to live.

Going out
Culture: The area is home to the best theatre in London outside the West End. Shakespeare’s Globe, the Young Vic and Old Vic all have deservedly excellent reputations, but worth a special mention is the Menier Chocolate Factory for its offbeat productions and restaurant. Film buffs’ favourite BFI Southbank is within walking distance. The Jerwood Space is a gallery and rehearsal space that’s open daily and showcases new artists.

Eating and drinking: If you need a coffee to help you around Borough Market, caffeine junkies sing the praises of Monmouth Coffee, while lunchtime treats might include a chorizo roll from Spanish supplier Brindisa or hand dived scallops and bacon from seafood shack Shellseekers. Popular bars and restaurants cluster around the market, such as Roast Restaurant and The Market Porter, famous for their striking hanging baskets and crowds of punters soaking up the market atmosphere. For a fabulous panoramic view of London, head up The Shard to Hutong, Oblix or Aqua Shard . Flat Iron Square comprises seven railway arches and Grade II listed building Devonshire House, with seven food vendors, three restaurants, four street food trucks, five bars and a live music and entertainment venue. Mercato Metropolitan is a new Italian market that has been designed to look like the huge food halls in Turin and Milan — with a more funky, industrial feel — and is packed with regional Italian foods made by artisan producers on site.

Local amenities
Borough Market blossomed into a destination selling gourmet fast food and fresh produce at the beginning of the noughties, and is now the go to destination for every London foodie and tourist.
Those looking for kitchen staples can make use of the revamped Tesco on Tooley Street or Sainsbury’s on Borough High Street.
Residents with a sweet tooth head to Konditor & Cook on Stoney Street, which specialises in chocolate brownies and cakes. Would be sommeliers love Laithwaites and O.W. Loeb, a wine merchant dedicated to finding great producers of classic wines. For the hard stuff pop into The Whisky Exchange, which specialises in single malt whisky and stocks more than 1,500 different bottles. The experts at Neal’s Yard Dairy in Borough Market sell cheese from around 70 British and Irish cheesemakers.
The biggest cinema screen in Britain is the BFI IMAX at Waterloo.
Geraldine Mary Harmsworth Sports Centre has a range of outdoor facilities, including tennis and basketball courts, and offers lots of activities aimed at children and teenagers.

Green spaces
Southwark is one of London’s greenest boroughs, with 130 parks and open spaces. Southwark Park is the biggest, and includes a range of sporting facilities, a cafe, an art gallery, a boating lake and gardens. The smaller Leathermarket Gardens in Bermondsey are named after the historic markets and tanneries that were once active nearby. The pond and the borders of the Red Cross Garden are designed to be both ornamental and a wildlife habitat.

Borough on the river
Home to the bustling market, Borough offers city dwellers a community lifestyle in the heart of London. If you go further down the cobbled streets, you’ll find an array of restaurants and pubs on the river’s edge, providing weary wanderers with a place to sit and enjoy the view. Alternately, you can visit Potter’s Field Park. Reopened in April 2007 after a major refurbishment, this peaceful haven is nestled on the south bank of the Thames between City Hall and Tower Bridge.

Transport
Tube: Borough Tube station is on the Northern line in Zone 1. London Bridge and Elephant & Castle tube stations are nearby and offer access to the Bakerloo line, the Jubilee line and the Waterloo & City line.
Rail: Borough residents benefit from easy access to two of London’s major railway intersections, London Bridge and Waterloo.
Bus: It is possible to travel to almost every corner of London by bus from Borough. The 40 (to Dulwich), 35 (to Clapham or Shoreditch) and C10 (to Victoria) all run regular services throughout the day. Several night buses also pass through Borough.
Cycle: There are Boris bike docking stations on Southwark Street and Park Street.
River: Half hourly river boat services run to Canary Wharf and Greenwich from London Bridge pier.

Education
The area is home to several primary schools including the Cathedral School and Charles Dickens Primary, which works with the Unicorn Theatre and Shakespeare’s Globe. There are many choices at secondary level, both state and independent, including the London Nautical School, which is a specialist sports college, and a variety of faith schools. 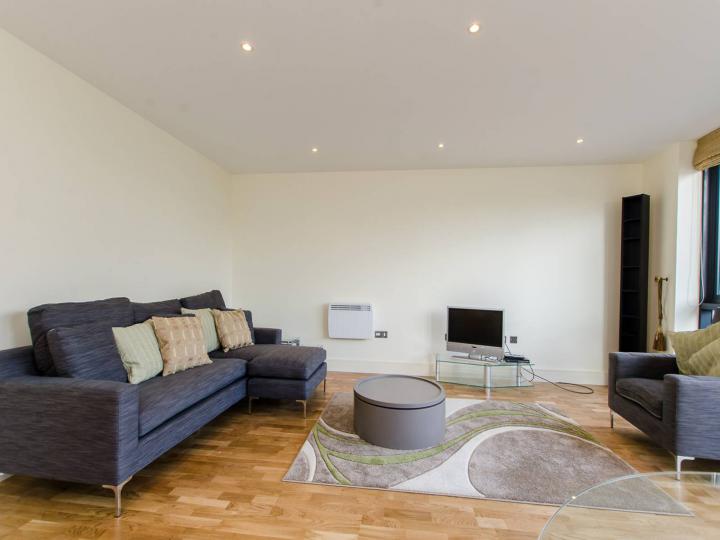 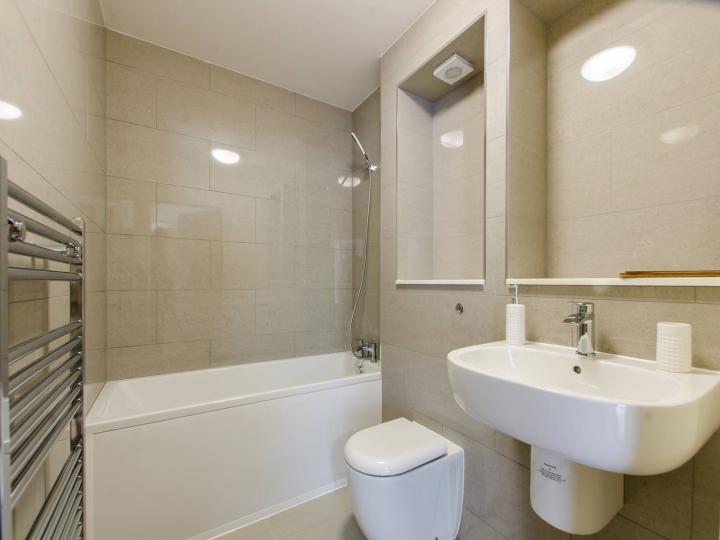 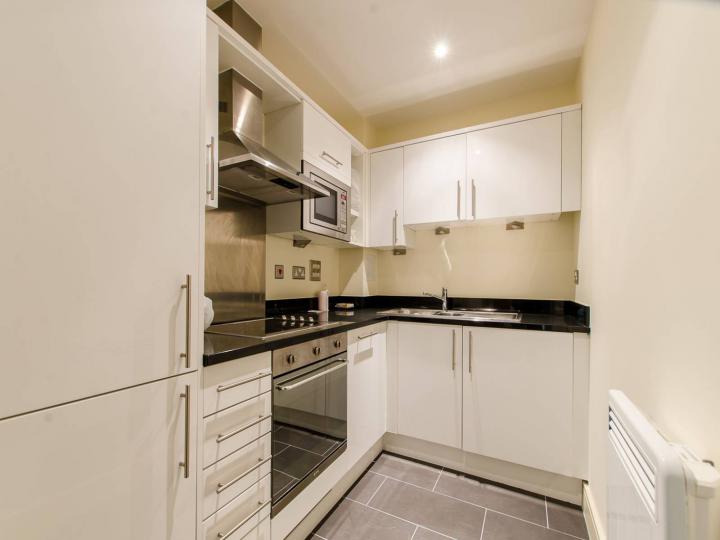 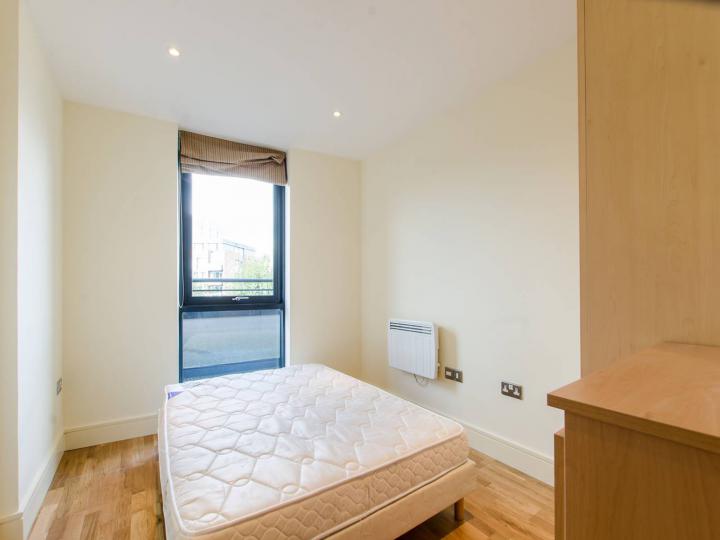 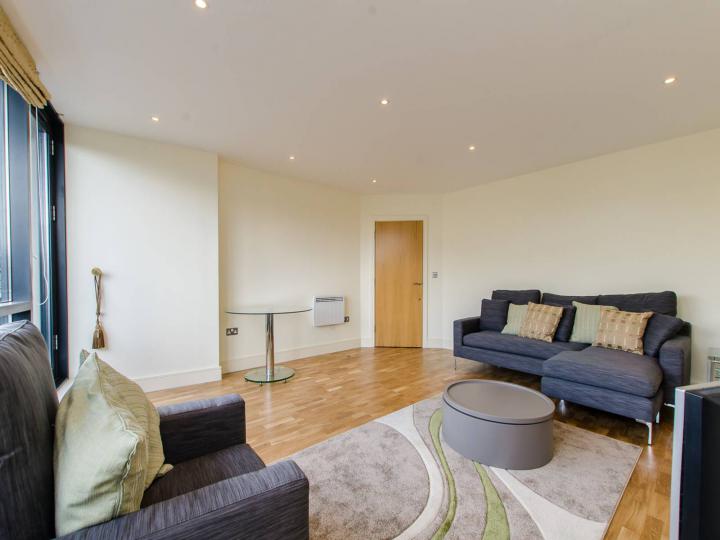 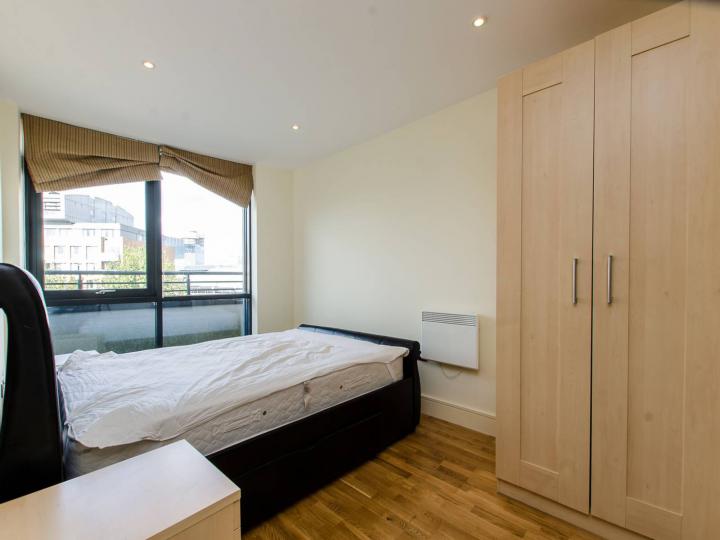 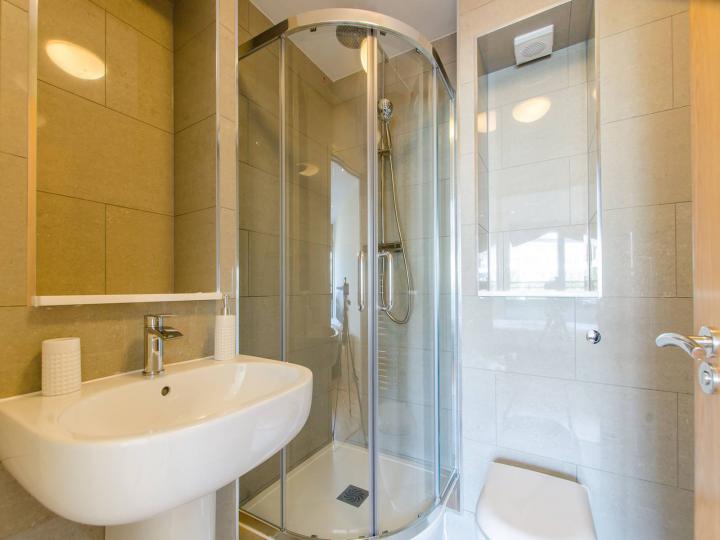 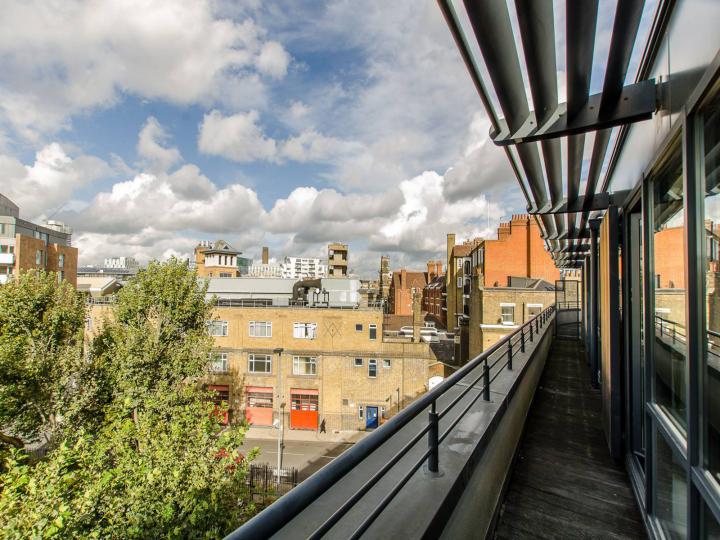 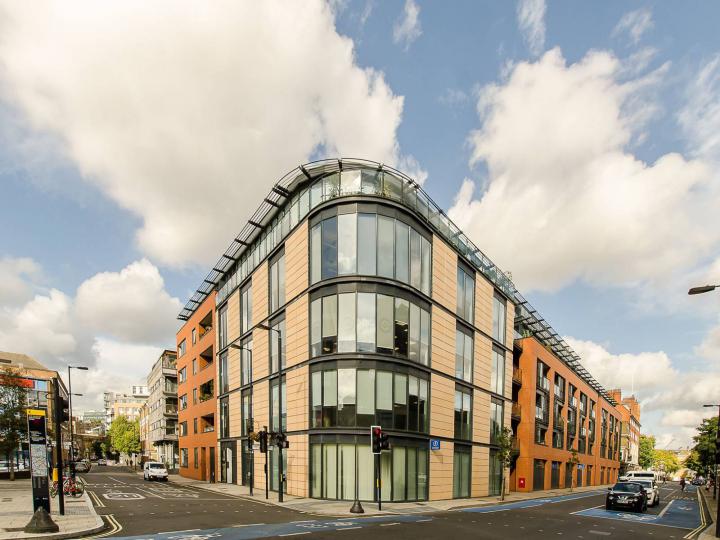 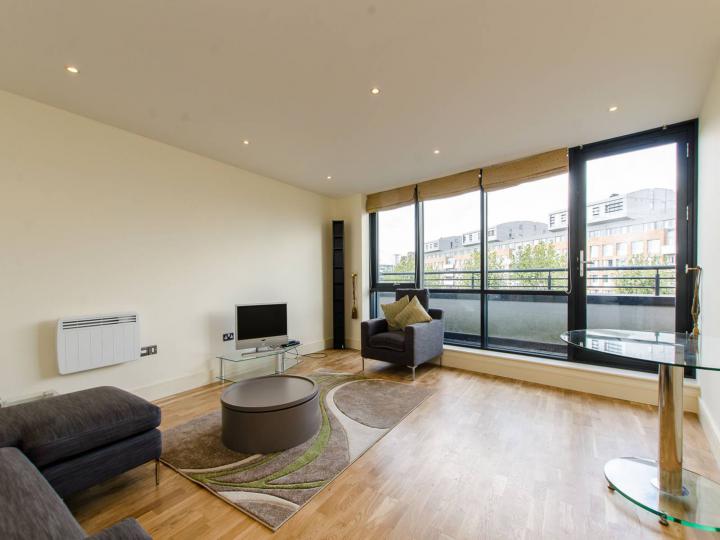 The Cathedral School of St Saviour and St Mary Overy

The Marine Society College of the Sea

The Borough, Borough Station (Stop A)