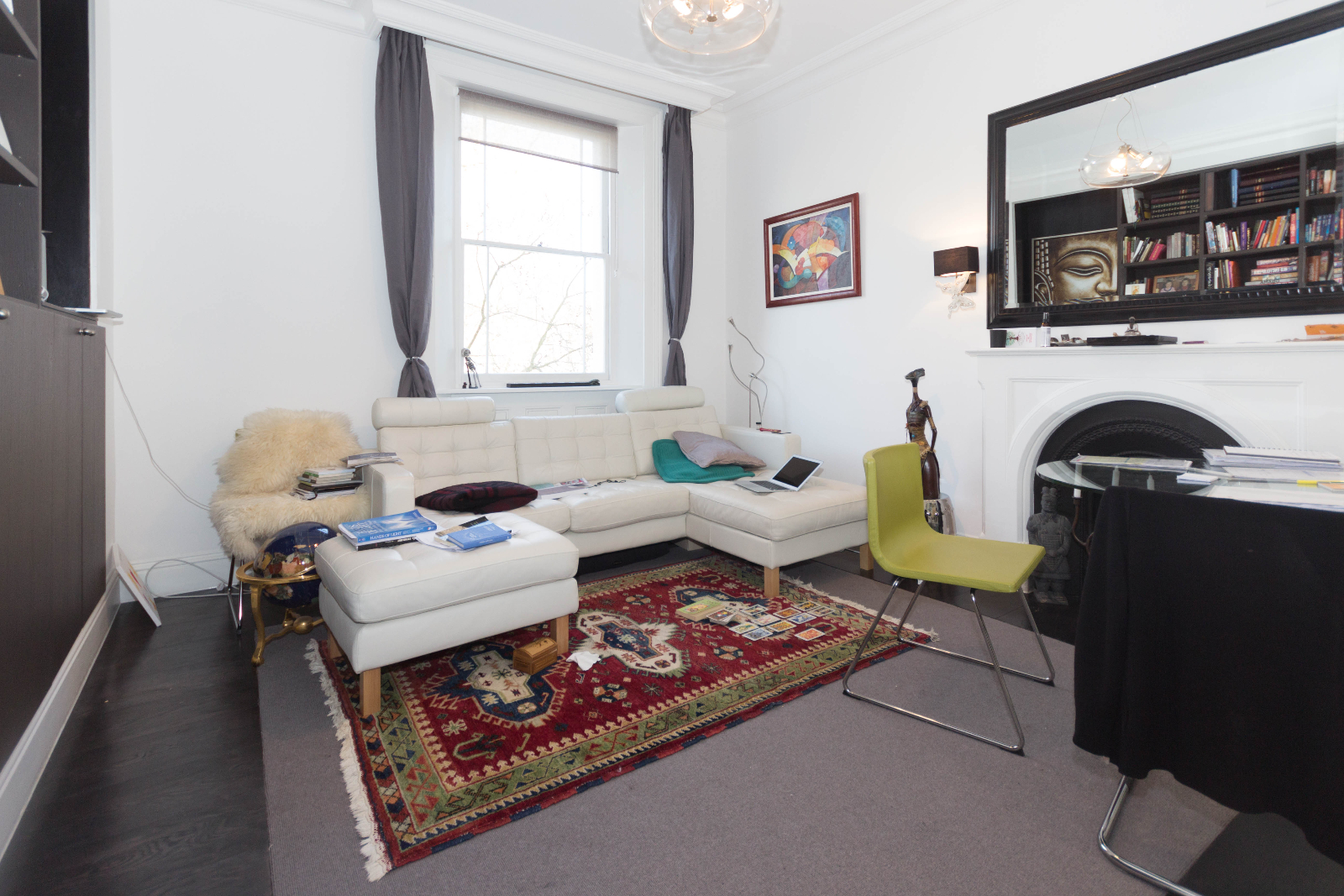 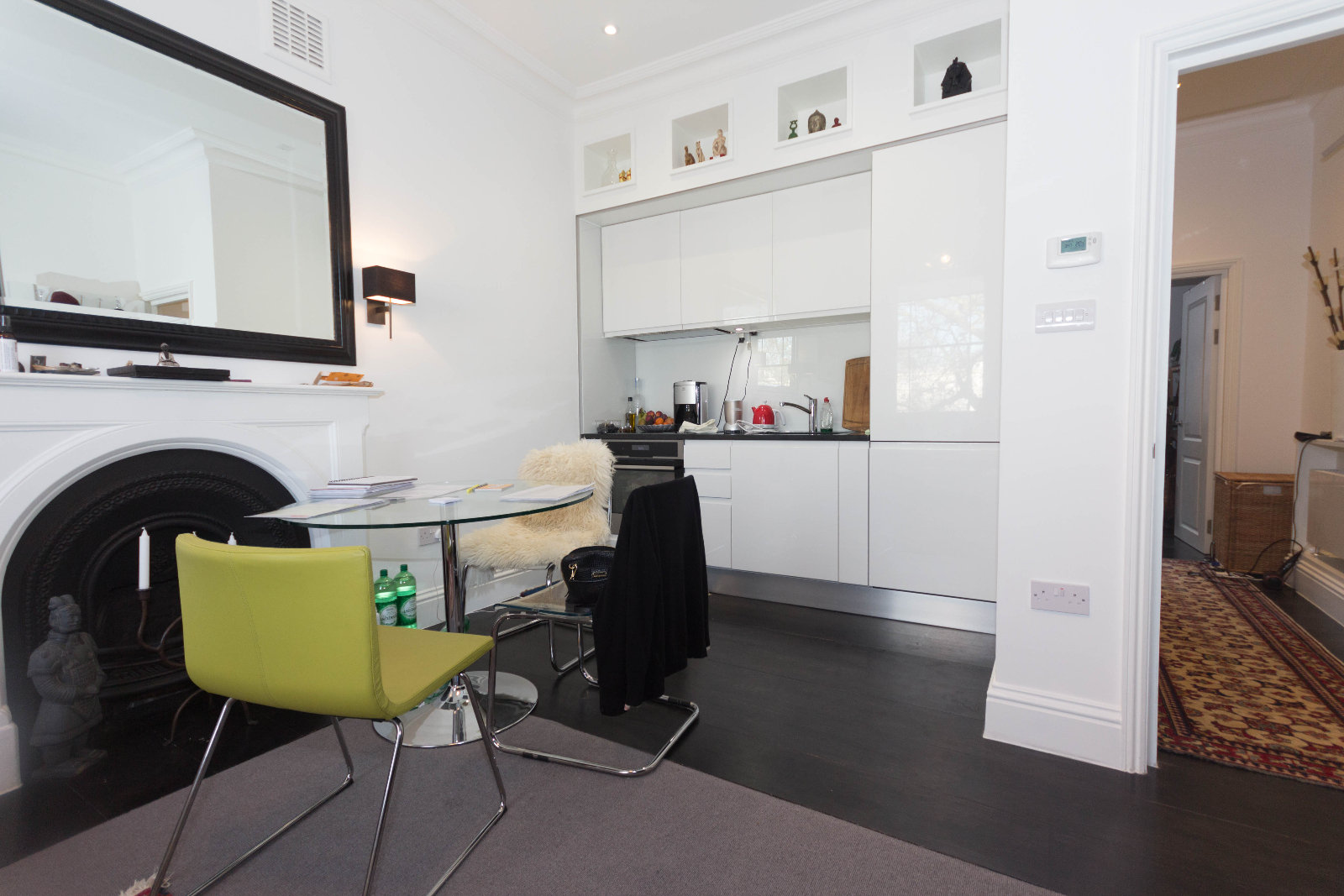 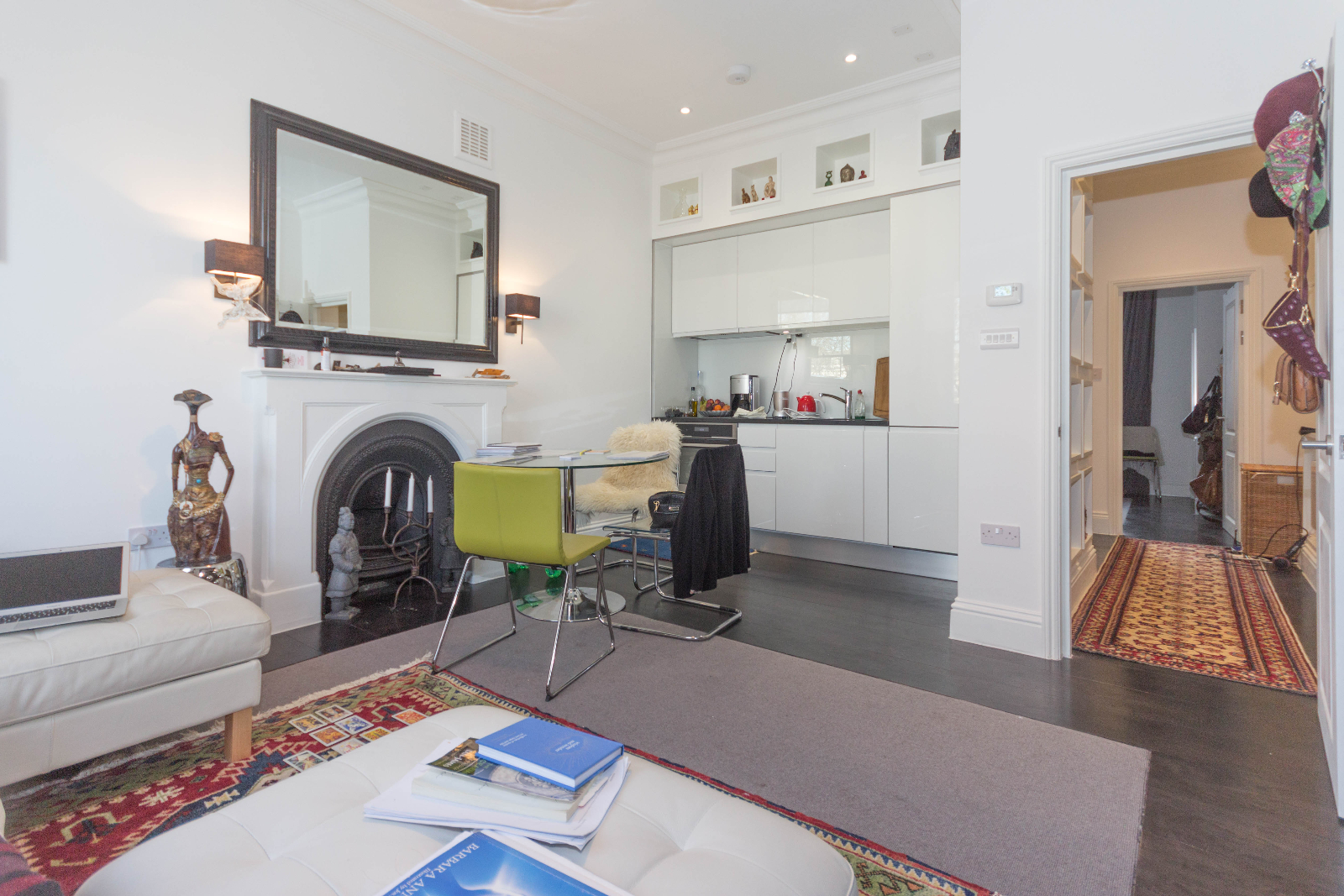 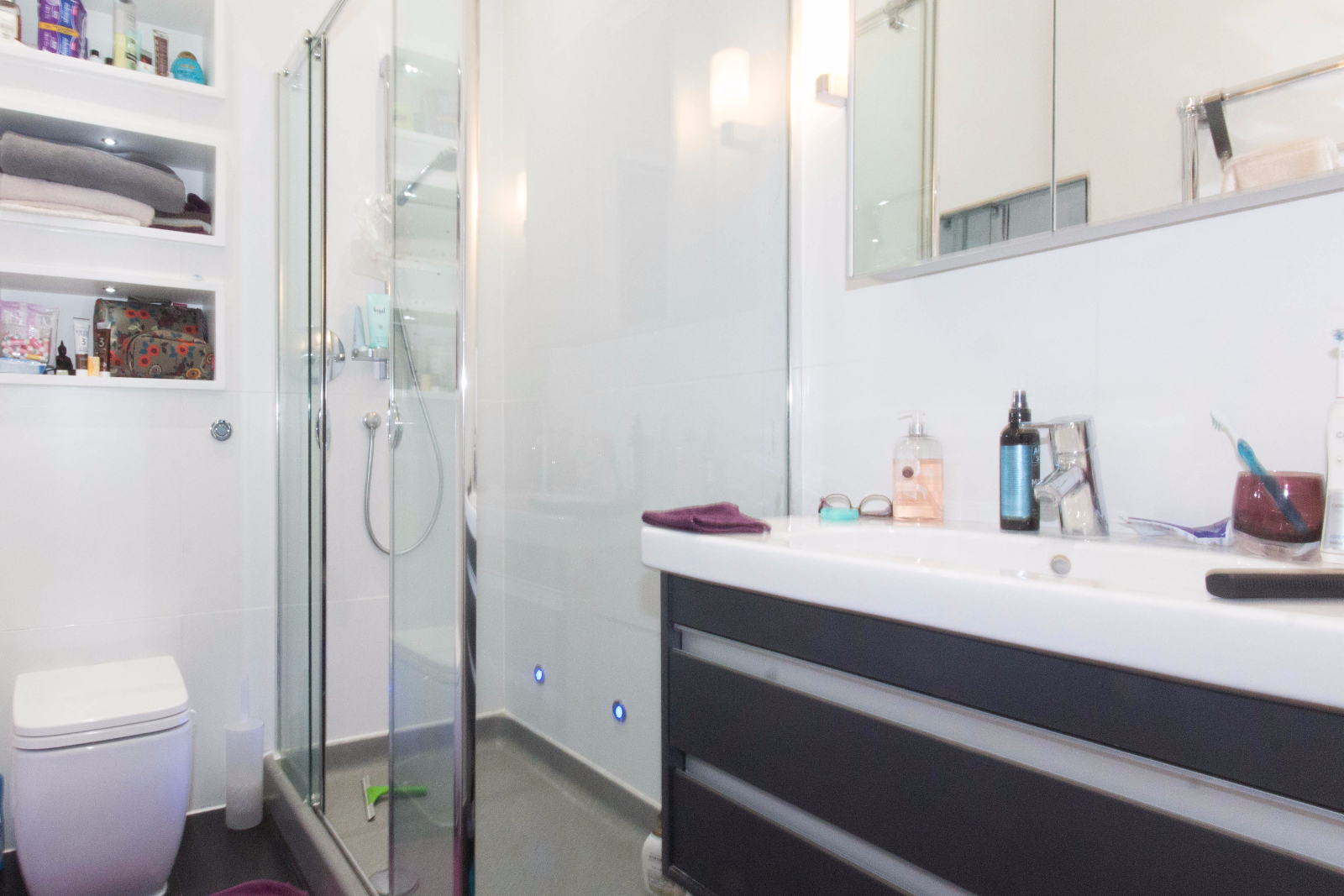 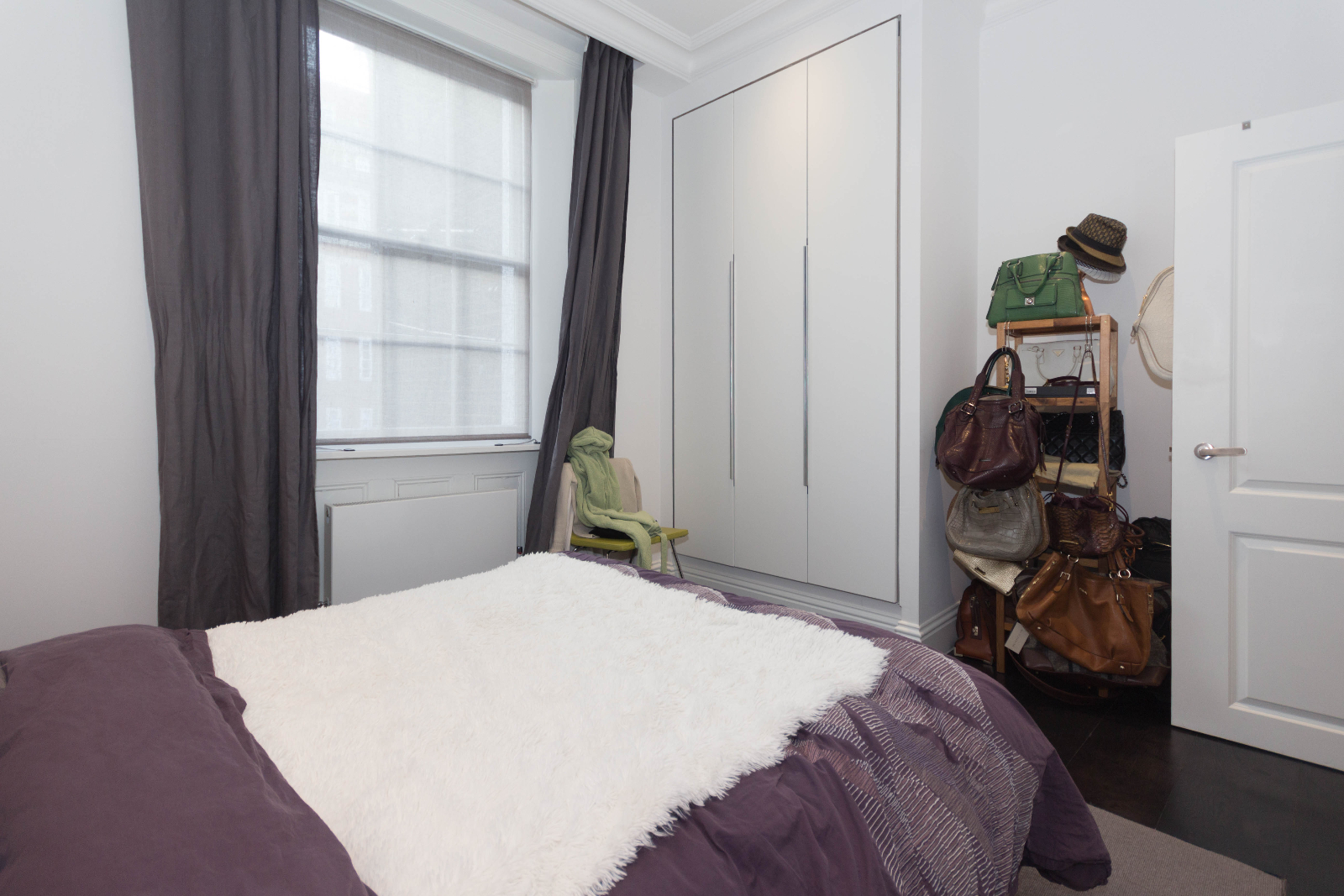 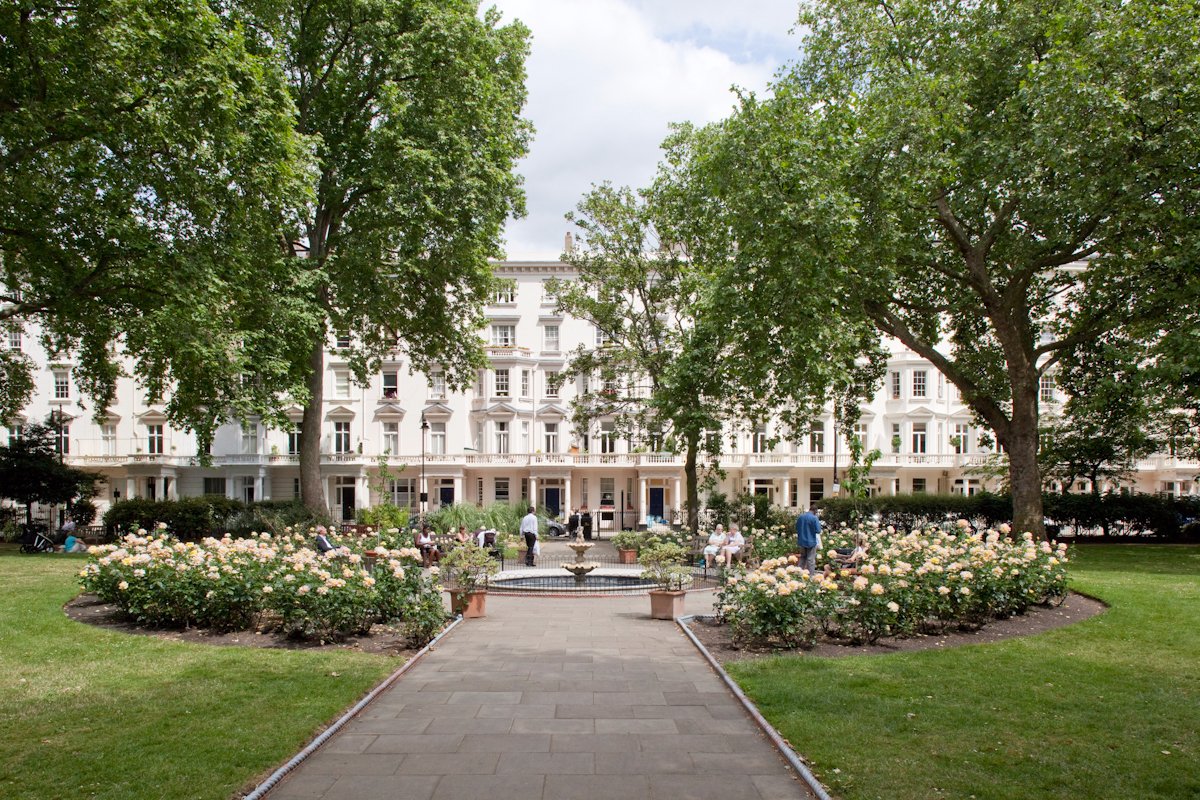 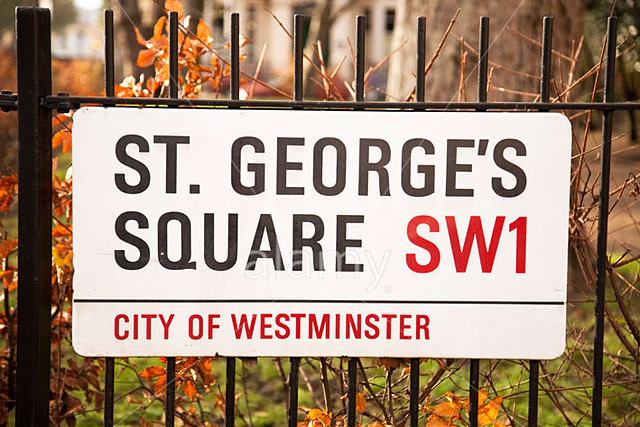 Residential Realtors are excited to offer this well laid out stucco-fronted apartment, the apartment briefly comprises a bright and airy lounge with dining space, bathed in natural light from the south east facing windows and retaining many period features including a delightful feature fireplace, a stylish and very well equipped integrated kitchen, two generously proportioned bedrooms, both offering an impressive array of storage options and a wonderful tiled shower room complete with modern fixtures and a built in television.

Located just a stones throw away from Pimlico station (Victoria line) and a short walk to Victoria for national rail, this modern and highly finished two bedroom apartment is ideally placed close to Lupus Street, providing a selection of pavement lined cafes and local conveniences; Warwick Way is also nearby and offers a more extensive of upmarket shops, bars and restaurants, while Sloane Square and Victoria are both within close proximity.

This property is ideally situated for local and national rail links, and is minutes from many of London's finest locations, including Tate Britain and the Apollo Victoria Theatre.

St. Georges Square development was started in 1835 by the landowner, the Marquess of Westminster, and the building was supervised by Thomas Cubitt who also designed the gardens. St George's Square was originally laid out in 1839 as two parallel streets running north-south but by 1843 had been developed into a formal square, London's only residential square open to the River Thames. The first residents moved in in 1854. Until 1874 the square had its own pier for steamers.

St George's Square was in the parish of George Hanover Square and was named after the patron saint of England. In the gardens, now known as Pimlico Gardens, stands a stone statue by John Gibson of William Huskisson MP — the first person ever to be run over and killed by a railway engine — wearing a Roman senatorial toga. The statue, originally designed for the Royal Exchange, was placed in the gardens in 1915. The statue was described by Sir Osbert Sitwell as "boredom rising from the bath". The Church of St Saviour (1864) stands at the north end of the square; it was designed by Thomas Cundy the Younger, who was the surveyor for the Grosvenor estate. 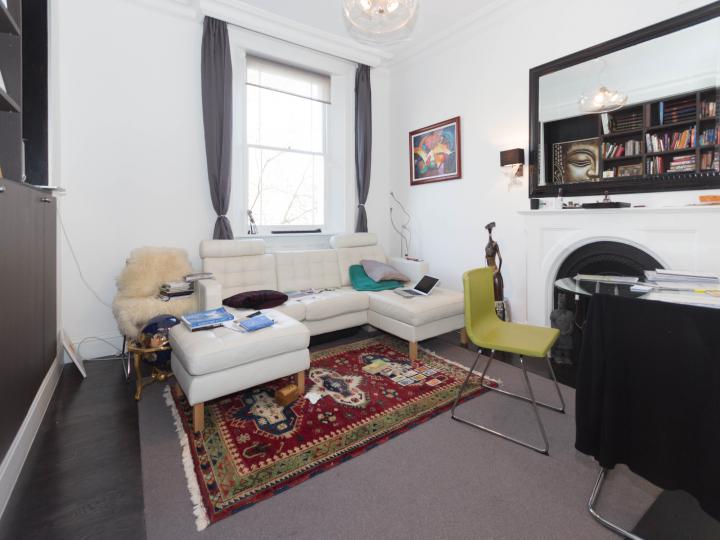 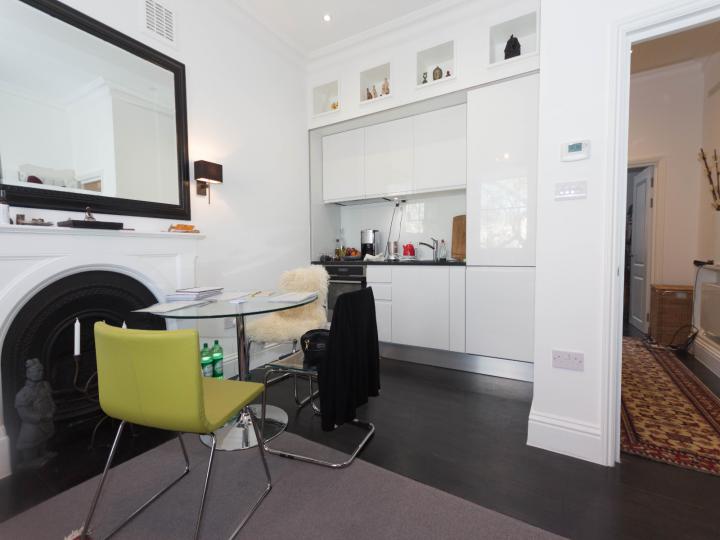 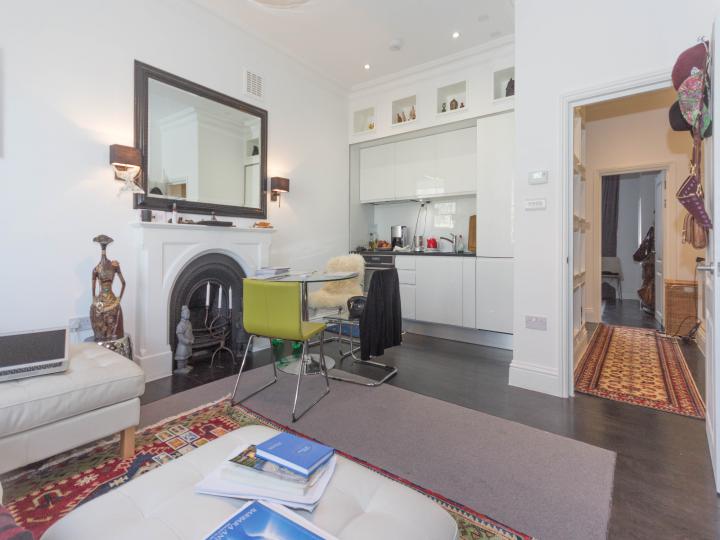 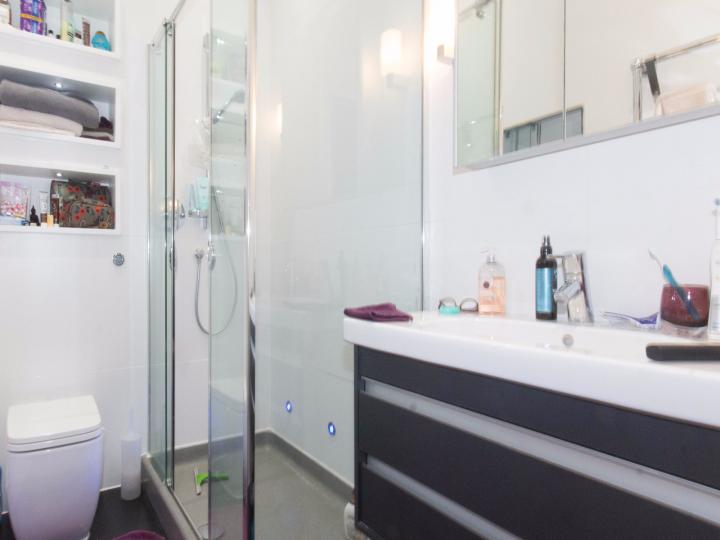 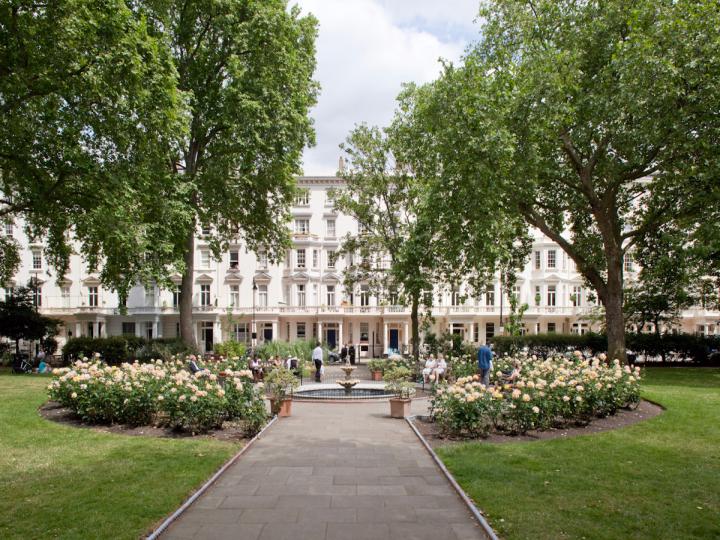 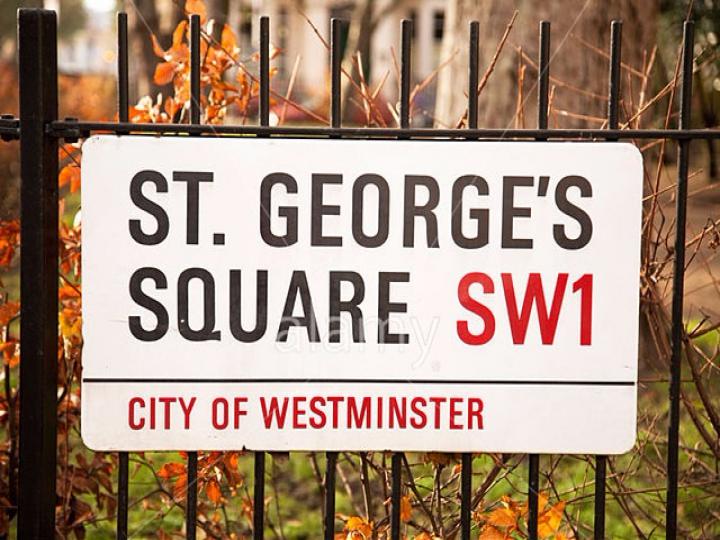